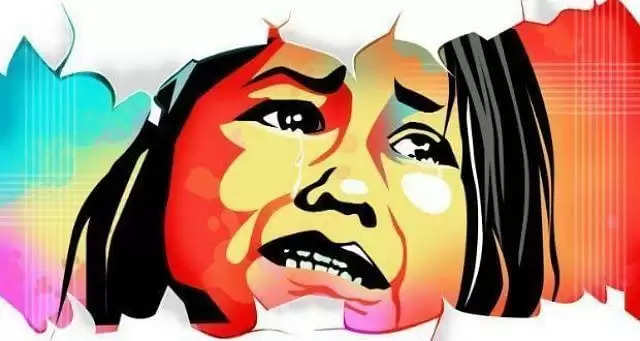 A 19-year-old man was beaten to death by his neighbour for allegedly raping his daughter in Gujarat's Bharuch district, police said on Sunday.

The incident took place on Friday evening at Nava Borbhata village in Ankleshwar, when the five-year-old girl's father severely thrashed the man with a stick, inflicting injuries on his body and private parts, they said.

The man fainted after being beaten up and was taken to the civil hospital in Bharuch where he died late Friday night, Deputy Superintendent of Police, Chirag Patel said.

On Friday, the girl, bleeding from private parts, came out crying from a toilet, and soon the 19-year-old man's mother saw her son also emerging from the same place. She then took her son to the girl's father.

"Enraged over the alleged crime, the girl's father beat up his neighbour with sticks and the man later died at a hospital. A case of murder was lodged against the father of the girl and he was arrested on Saturday," Desai said.

The girl's mother also lodged a case of rape against their neighbour before he died late Friday night, Desai said.

The police are conducting a probe into the case, he added. (PTI)