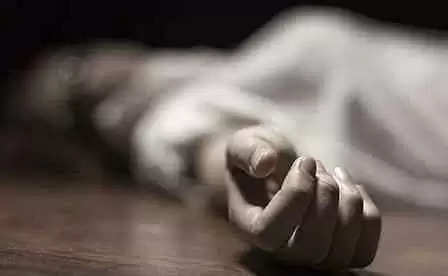 A couple and their daughter committed suicide by consuming poison while another daughter refused to take it and ran away from the house at Maruthamalai, police said on Thursday.

The incident came to light when the 19-year-old daughter, who refused to take the poison, informed the neighbours, who in turn informed the police.

He, his wife and elder daughter consumed the poison stuffed in banana in the wee hours of today while the other daughter refused to consume the poison-laced fruit and fled the scene.

Police went to the house and sent the bodies for postmortem. Further investigations are going on, the police said. (PTI)