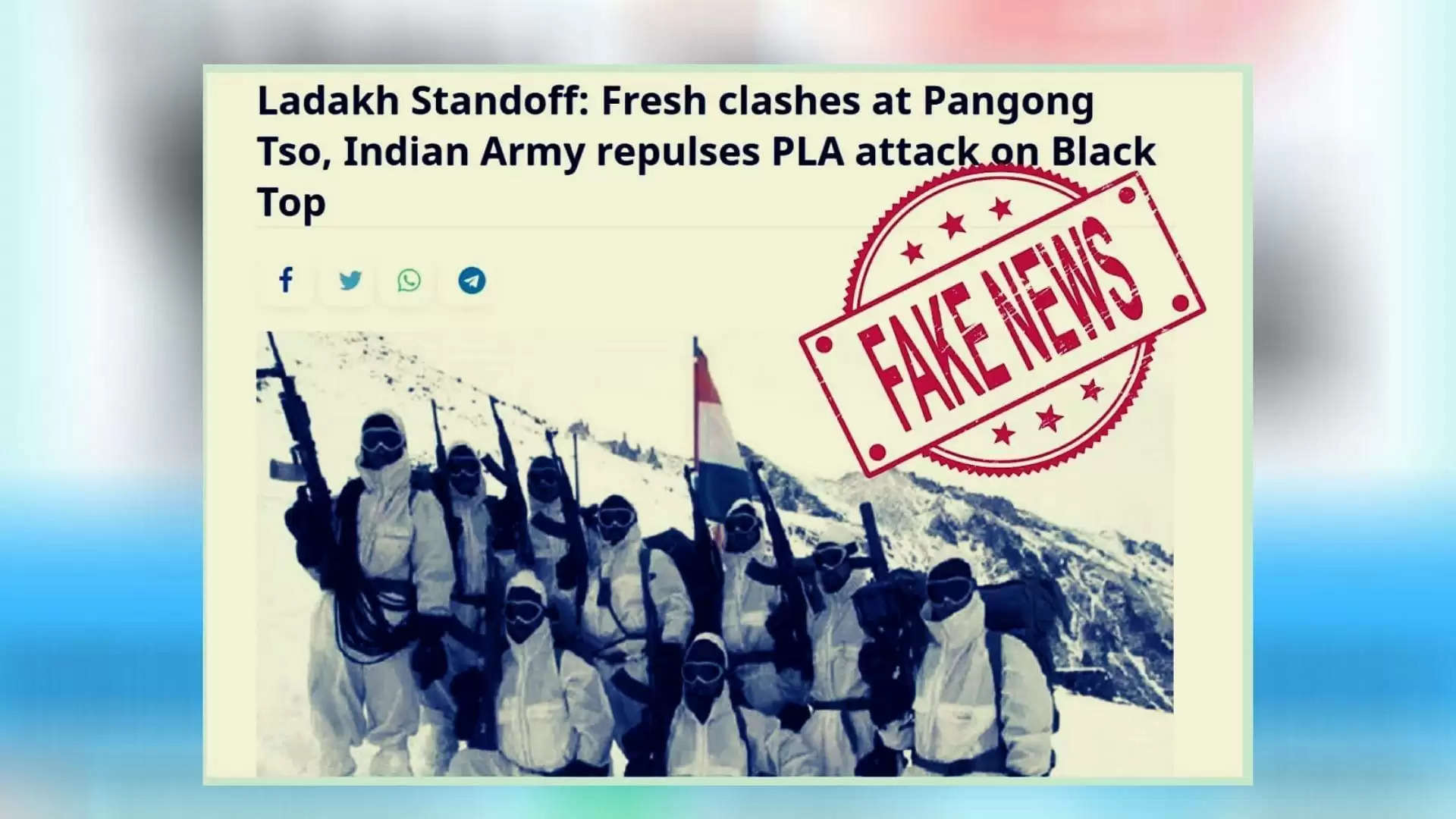 With false information circulating various social media platforms, there is a rumour which is making round, claiming that Indian and Chinese armies are engaged in fresh clashes.

Government sources have dismissed media reports which claimed that Indian and Chinese armies engaged in fresh clashes at Pangong Tso near the LAC on Friday night.

In a tweet, Press Information Bureau(PIB) termed the claim as fake. It said there have been no fresh clashes between the forces of India and China on Friday night.