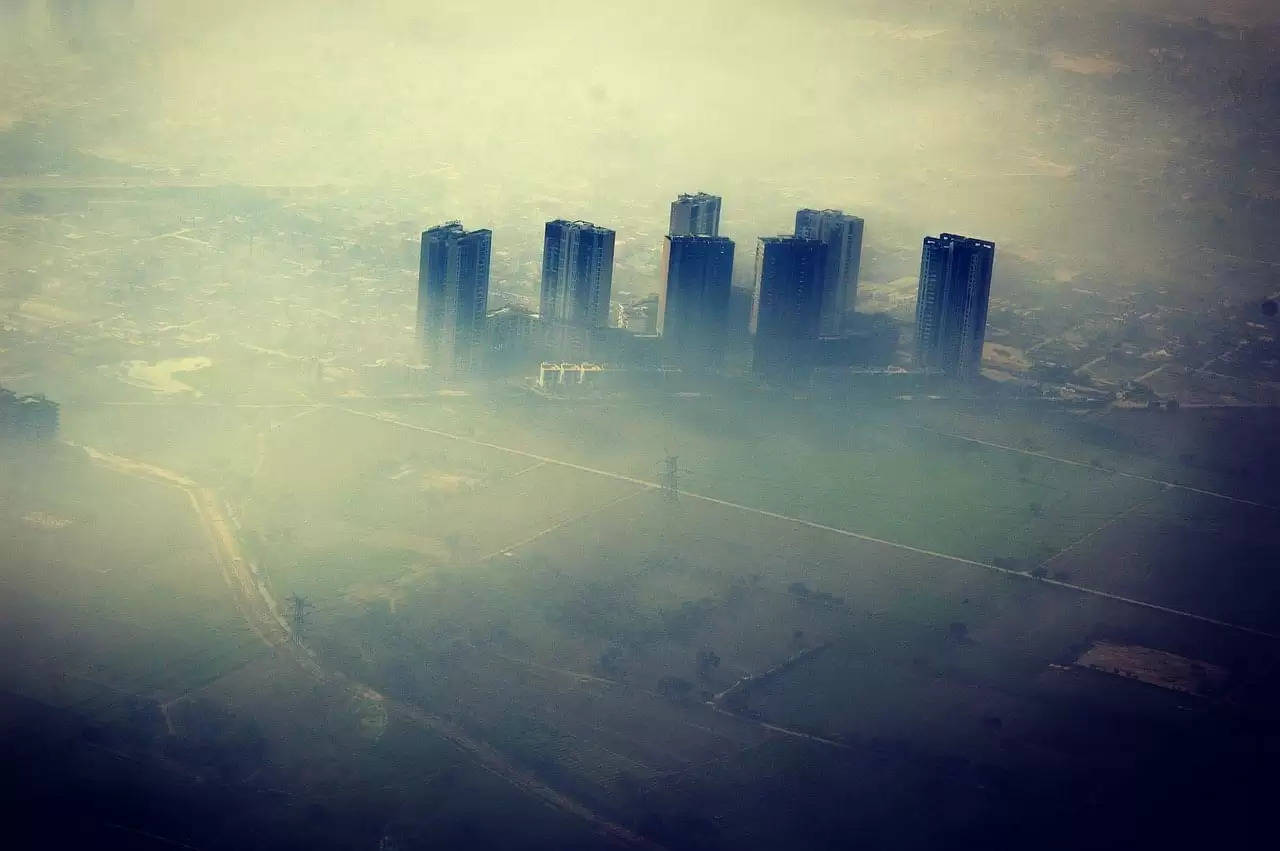 Delhi’s air quality remained in the “very poor” category on Sunday morning with the Air Quality Index (AQI) recorded at 352.

The Ministry of Earth Sciences’ air quality monitor, System of Air Quality and Weather Forecasting And Research (SAFAR), said some locations entered the “severe” zone, but that will be short-lived as they expect winds to increase.

“Delhi’s Air Quality Index (AQI) is in the ‘very poor’ category with few locations entering a higher zone, but that will be short-lived. This is mainly because the calm local surface winds, which were prevailing yesterday, are likely to increase and may further pickup by October 26,” the SAFAR said.

“Slow improvement in the current condition is expected by October 26, leading to a middle range of ‘very poor’,” it said.

The SAFAR said the stubble-fire count stood at 1,292 on Friday and its share in Delhi’s pollution was nine per cent.