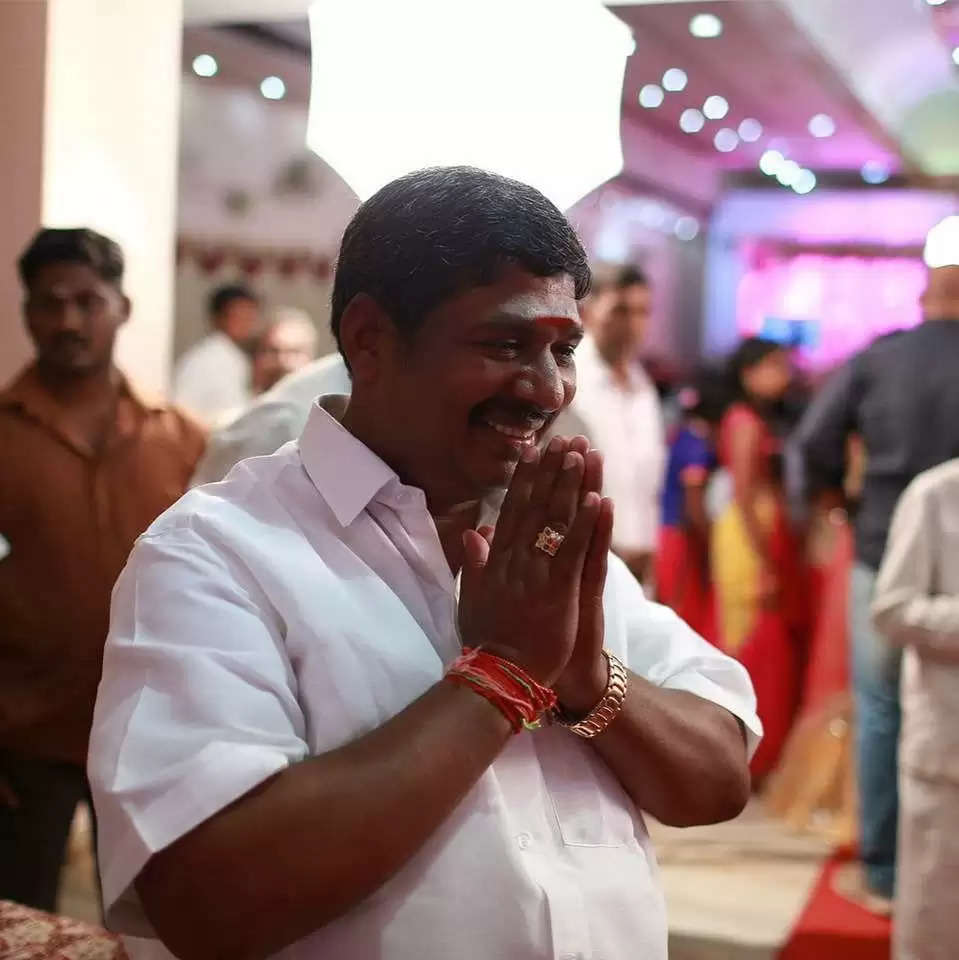 The party leader was proceeding in his car to his house after attending a function in neighbouring Iyyankuttipalayam on Thursday, when the gang started pelting the vehicle with stones and then charged towards it with the weapon, the police said.

The car's windshield was smashed, however, the driver sped away, they said.

A police team went to the scene of the attack and began an investigation.

Chief Minister V Narayanasamy visited Arumugham in the latter's house and asked the police to nab the gang. (PTI)