According to sources, over 400 Maoists attacked the jawans from three sides in an area stretching 2 kilometres. 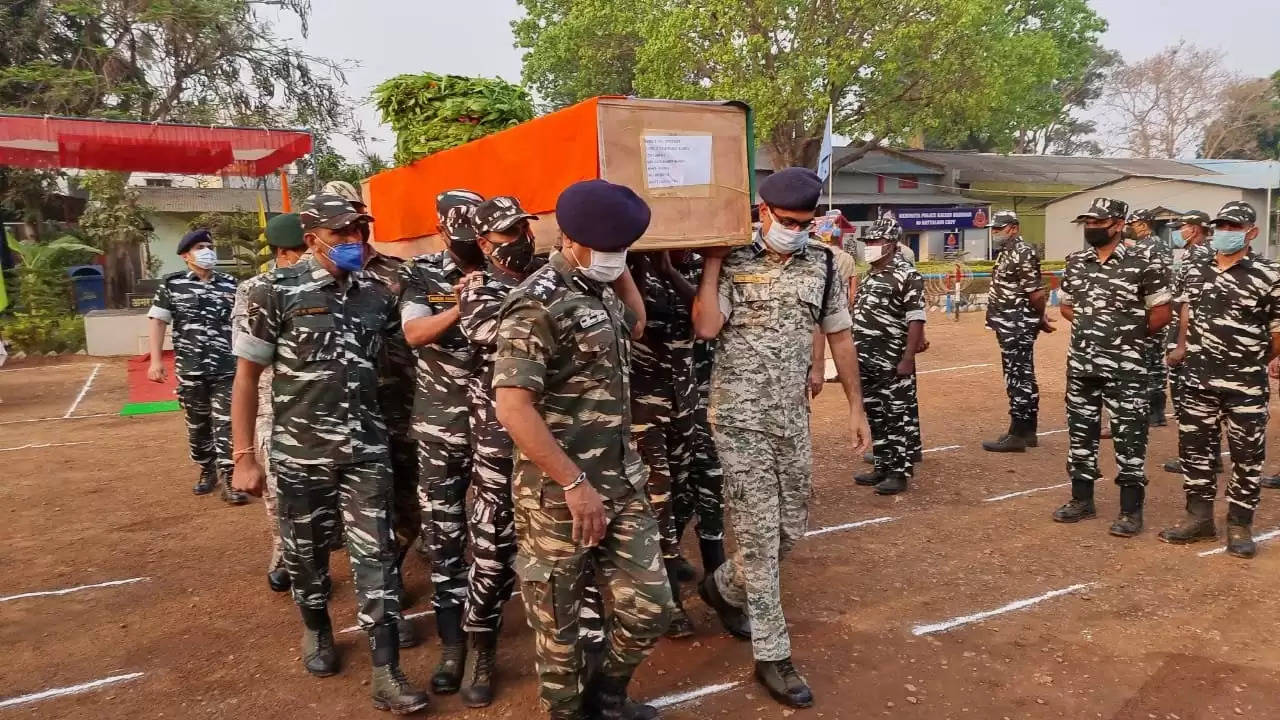 Saturday witnessed one of the deadliest attacks in recent memory after Maoists ambushed and killed 23 security personnel in Bastar, Chhattisgarh.
Sources state that 33 were injured and that a CoBRA commando is still missing.
Chhattisgarh Home Minister Tamradhwaj Sahu said that around 2,000 troops had gone on the operation in the deep jungles of Bijapur after receiving information that numerous Maoists were holding a meeting there.
According to sources, over 400 Maoists attacked the jawans from three sides in an area stretching 2 kilometres.
A fierce battle lasted for hours as the security forces found themselves under heavy shelling.
Though the CRPF said that there was no intelligence or operational failure, the Home Ministry will hold a meeting on the same.
On Sunday, Union Home Minister Amit Shah met Chhattisgarh Chief Minister Bhupesh Baghel to discuss the situation.
Among the dead included Shambhu Roy, the son of Deepak Roy, of Bhagyapur village in Tripura.
Roy leaves behind his father, mother, younger brother, and two sisters. The family was unaware of Shambhu’s death and had received no official information from his unit until Sunday evening.
Meanwhile, Tripura Chief Minister Biplab Deb took to Facebook and paid homage to Shambhu Roy.
“Son of the soil from Tripura was martyred in a clash with the Maoists. The 3.7 million people of Tripura have sympathy for the family of the deceased,” Deb posted.
According to the family, Shambhu Roy went to Chhattisgarh two weeks ago.