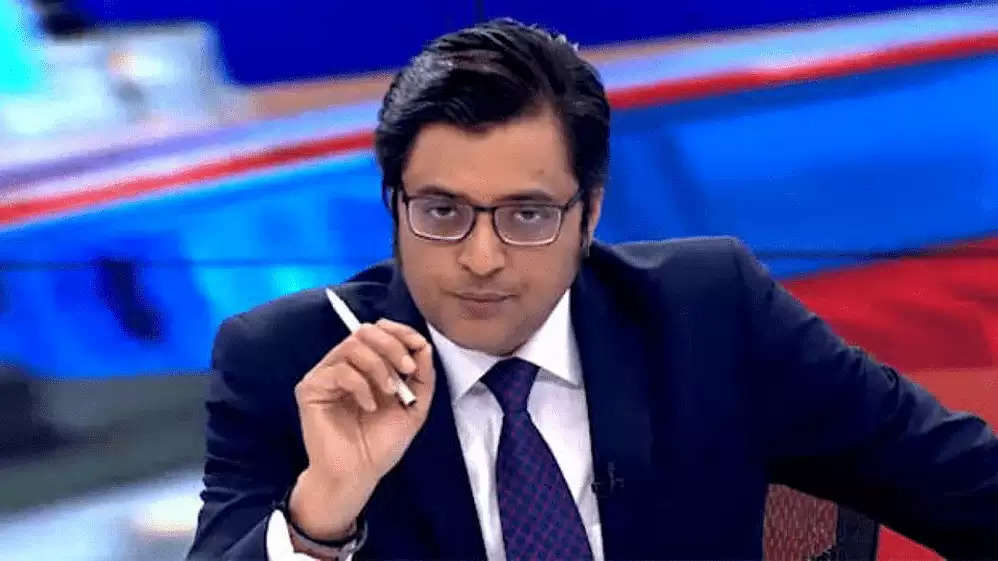 Republic TV Editor-in-chief Arnab Goswami, who was arrested on November 4, filed a petition in the high court against his "illegal arrest" and sought interim bail on Monday.

The Bombay high court rejected the interim bail plea and said that he could apply for regular bail.

Goswami and two others - Feroze Shaikh and Nitish Sarda - were arrested by Alibaug police in connection with the suicide of architect Anvay Naik and his mother in 2018, allegedly over dues not paid for his work on Republic TV's sets.

Goswami, who was taken to Taloja jail on Sunday, alleged that he was assaulted by an Alibaug jailer on Saturday evening, that his life was in danger and that he was not allowed to speak to his lawyers.