Bengal: Fire breaks out at Malda blast site, none injured 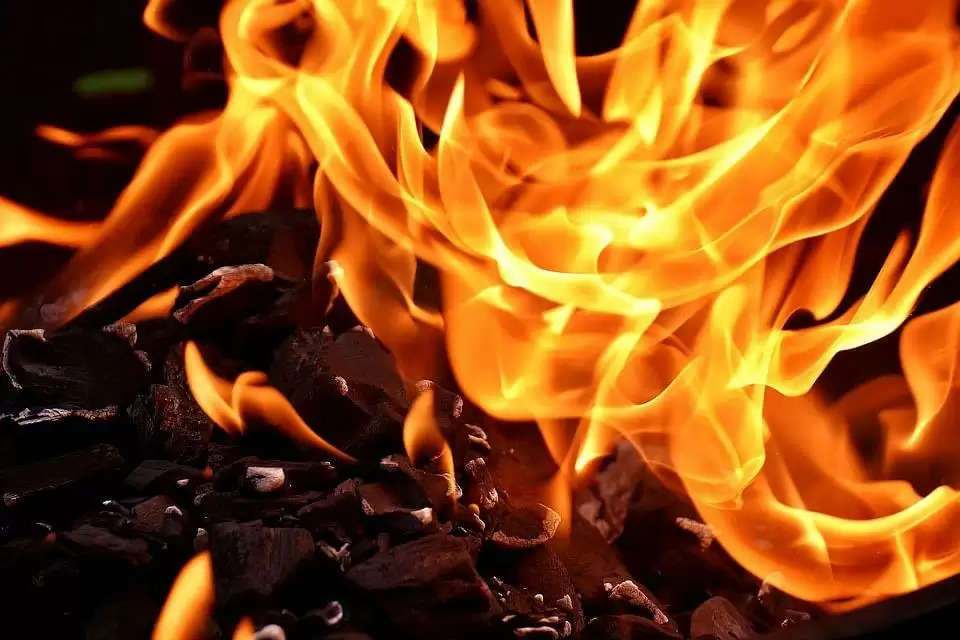 A minor fire broke out on Saturday in the debris of a plastic recycling factory in West Bengal's Malda district, where a blast claimed the lives of six people on November 19, the police said.

"One of the forensic expert's PPE caught fire from the blaze. The officer and other members of the team were moved to safety and the blaze was doused," a senior police officer said.

The cause of the blaze is yet to be ascertained, a fire official said.

Meanwhile, a senior member of the forensic team said an investigation is underway to find out the cause of the blast.

"We have collected samples from the blast site, which will be chemically tested to find out the cause of the explosion. The investigation is on," he said. (PTI)