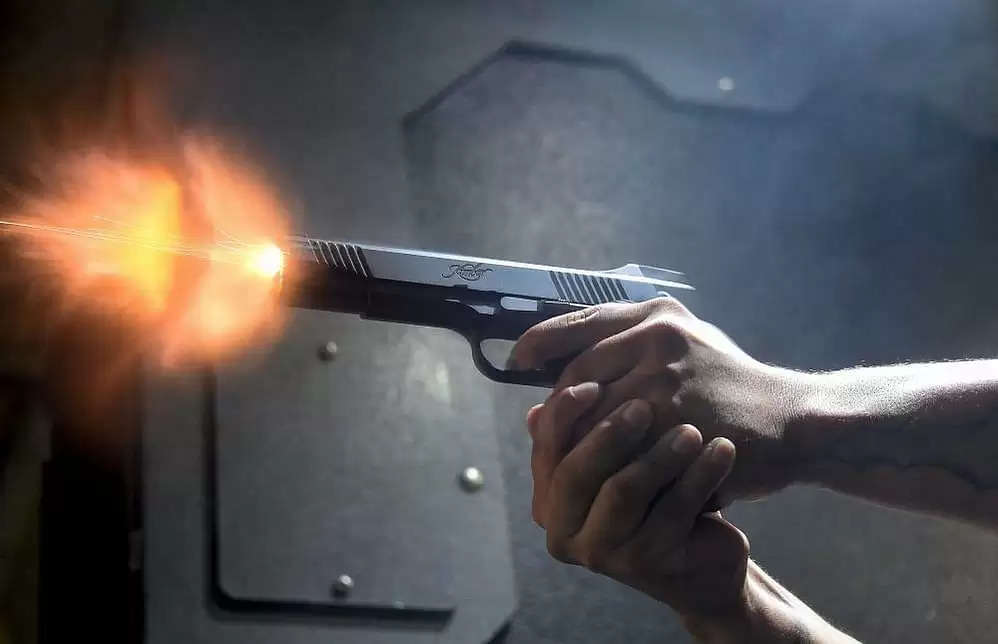 Gunmen stormed Kabul University on Monday as it hosted a book fair attended by the Iranian ambassador to Afghanistan, sparking an hours-long gunbattle and leaving at least 25 dead and several others wounded at the war-torn country's largest school.

The ministry's spokesman, Tariq Arian, would not break down the casualty numbers for the attack at the campus in the Afghan capital but, local media reports were saying there may be as many as 20 killed.

Arian also said there were three attackers involved in the assault, all of whom were killed in the ensuing firefight.

Meanwhile, the Taliban issued a statement denying their involvement in the assault.

The attack came as the insurgents are continuing peace talks with the US-backed government.

Those negotiations, taking place in the Gulf Arab state of Qatar, aim to help the US finally withdraw from America's longest war.

Earlier, students were fleeing for their lives from the site.

"Unfortunately, there are casualties," Arian said as the assault unfolded.

Ahmad Samim, a university student, told journalists he saw militants armed with pistols and Kalashnikov assault rifles firing at the school, the country's oldest with some 17,000 students.

He said the attack happened at the university's eastern side.

Afghan media reported a book exhibition was being held at the university and attended by several dignitaries at the time of the shooting.

Iranian state television reported the attack but did not offer information on its officials.

Iranian diplomats have been targeted previously by attacks in the country and nearly sparked a war between the two countries.

Last month, the Islamic State group sent a suicide bomber into an education centre in the capital's Shiite dominated neighbourhood of Dasht-e-Barchi, killing 24 students and injuring more than 100.

The Islamic State affiliate in Afghanistan has declared war on Afghanistan's minority Shiite Muslims and have staged dozens of attacks since 2014. (PTI)