Jet Airways to start operations in First Quarter of 2022 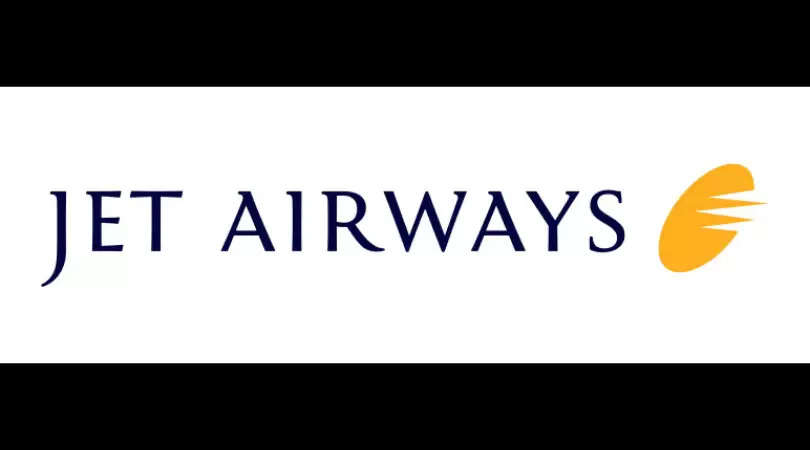 Two years after being grounded, India's oldest private domestic carrier Jet Airways is all set to resume its domestic operations in the first quarter of 2022, according to the Jalan Kalrock Consortium, the successful resolution applicant of Jet Airways.

Jalan Kalrock Consortium, the promoter of the Airline, in their official statement, said that "The process of reviving the grounded carrier is on track with the existing Air Operator Certificate (AOC) already under process for revalidation. The Consortium is working closely with the relevant authorities and airport coordinators on slot allocation, required airport infrastructure, and night parking."

Murari Lal Jalan, Lead Member of the Jalan Kalrock Consortium and the proposed Non-Executive Chairman of Jet Airways, informed that the Consortium had received the National Company Law Tribunal approval in June 2021. "Since then, we have been working closely with all concerned authorities to get the airline back in the skies", he said, adding that the airline plans to add over 50 aircraft in the next three years, with a clear projected growth trajectory that will help revamp the airline.

Notably, this is the first time in the history of aviation that an airline grounded for more than two years is being revived positively in order to transform the business that had once dominated the domestic airline industry for almost 25 years before shutting business owing to non-payment of dues and mounting financial losses that threw it out of competition.

Acting Chief Executive Officer of Jet Airways Captain Gaur said, in its new avatar, Jet Airways will be headquartered in New Delhi NCR, and not in Mumbai, with its senior management working from the corporate office at Gurugram.