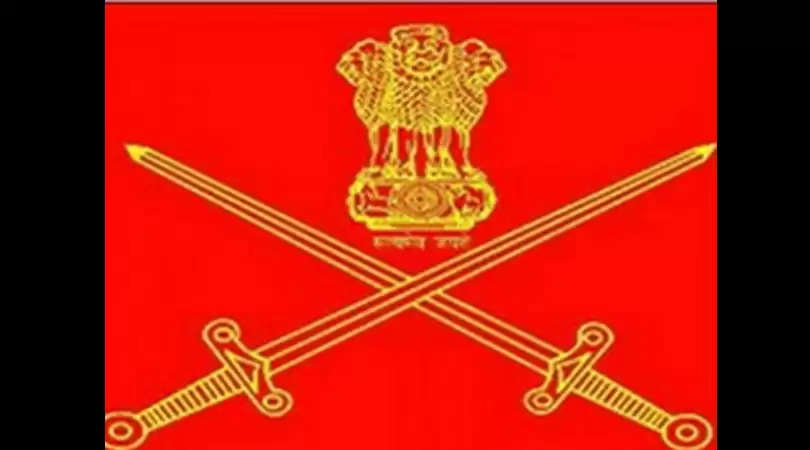 Five army jawans, including an army officer, were killed in an encounter between security forces and militants in Jammu and Kashmir's Poonch district on Monday, officials said.

According to sources, they were engaged in an anti-insurgency operation against four to five heavily armed militants when the incident happened, leading to the death of the soldiers.

The militants had reportedly crossed into the Indian side a few days ago, following which an operation was launched to neutralise them.

Among the army personnel who succumbed to their injuries was a Junior Commissioned Officer, reports said.

Meanwhile, security forces have been reinforced to plug in all escape routes, and more details are awaited on the encounter that is currently underway in the area.