269 doctors in India lost their lives during the second wave of COVID, says IMA

The IMA has released a state-wise break up of the number of doctors and the figures are shocking given the fact that India is reporting record-breaking cases daily, and doctors become the most important part of the health system at such times. 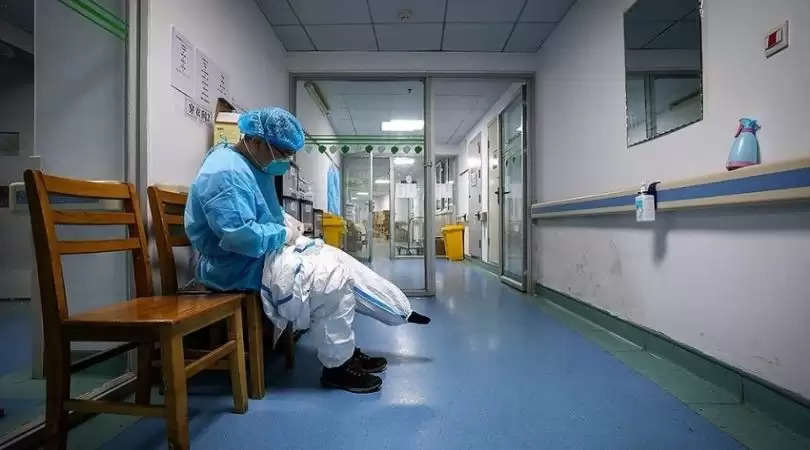 Almost 269 doctors have succumbed to COVID-19 during the second wave in the county, the Indian Medical Association (IMA) has stated.

The IMA has released a state-wise break up of the number of doctors who lost their lives in the second wave, and the figures are shocking given the fact that India is reporting record-breaking cases daily, and doctors become the most important part of the health system at such times.

The state-wise breakup also portrays the sad reality of the health system in the country, which pegs densely populated states on top of the list.

The state of Bihar has reported the highest number of deaths among doctors, with 78 doctors succumbing to the infection.

Similarly in Uttar Pradesh, 37 doctors have died due to COVID-19, and in Delhi 28 doctors have lost their lives to the virus.

Southern states like Andhra Pradesh and Telangana have reported 22 and 19 deaths respectively. Maharashtra, Tamil Nadu, Odisha and West Bengal are a few other states where the figures are in double digits.

The IMA also revealed that during the first wave 756 doctors had died in a year, and expressed shock at the report issued by the Union Government on the same, which had reported lesser deaths.

The Minister of State for Health Ashwini Kumar Choubey informed that a total of 162 doctors, 107 nurses and 44 ASHA workers had lost their lives to the coronavirus in the country during the first wave, which was again in stark contrast with the figures given by IMA.

The IMA meanwhile said that 744 doctors had lost their lives to the coronavirus as of February 3, 2021, and the Union Government figures contradict the data put by the association.

The IMA further revealed that in April 2021, before the second wave began, 756 doctors had died in a year and the Union Government has not been able to offer compensation to the kin of the doctors yet.

IMA President, Dr JA Jayalal, through a letter to the Union government, pointed out that as front liners, the doctors suffer a higher risk of getting infected and also have a higher fatality ratio as a community, but they choose to serve the nation in the best traditions of the medical profession.

In the letter to the government, he also raised the issue of delay in disbursing the compensation to the families of these doctors.