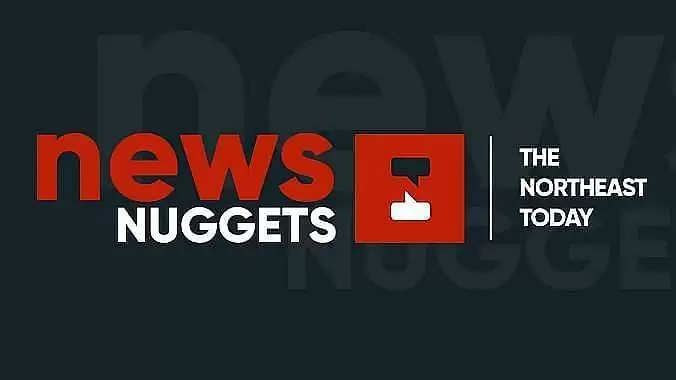 With a majority of the constituencies falling under Upper Assam, political parties are focusing on the tea districts as the tea tribes will reportedly decide the fate of the elections in the state.

A select few have spread a lot of assumptions and exaggerations to gain undue political mileage, said Meghalaya Power Minister James P.K Sangma as he dispelled all charges of corruption levelled against him and the Power Department.

An earthquake measuring 5.0 on the Richter scale jolts East Kameng on March 27.

The Zeliang Students' Union (ZSU) organised a candlelight vigil at a supermarket in Dimapur, Nagaland on Friday, in honour of the three innocent persons who were shot on March 22 at Lamhainamdi village.

Arunachal Pradesh Forest Minister Mama Natung has urged citizens who own airguns to voluntarily surrender their weapons to revive the population of birds and animals in the State.

Four people died, and 15 were reported injured in a road mishap in Tripura.

Police are yet to make any arrests in connection with the recent assault of two youths at Golflinks in Shillong, Meghalaya.