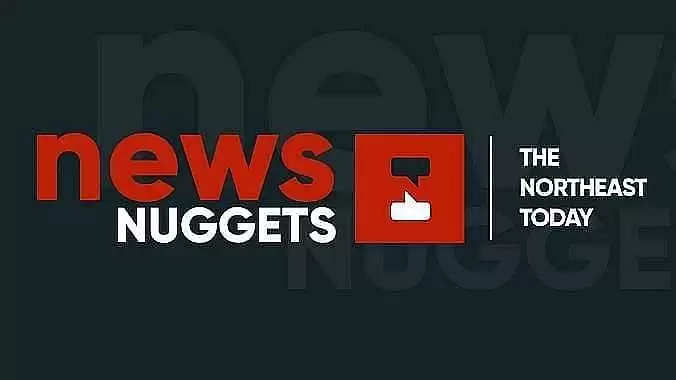 Longkumer, an experienced batsman, currently plays for Nagaland in the Ranji Trophy.

3. US cuts off trade ties with Myanmar until return of democratically-elected govt

The announcement was made by the US Trade Representative Katherine Tai on Monday, under the 2013 Trade and Investment Framework Agreement, until the return of a democratically-elected government.

The duo is in Tajikistan for the 9th 'Heart of Asia' conference, which aims at strengthening regional and international consensus for Afghan peace.

Seven persons were trapped inside a borewell at Lumpyrtuh Mihmyntdu while attempting to clean the well on March 29 afternoon.

According to All India Radio, scrutiny of nominations will be held on Wednesday, while the last date for withdrawal of candidature will be April 3.