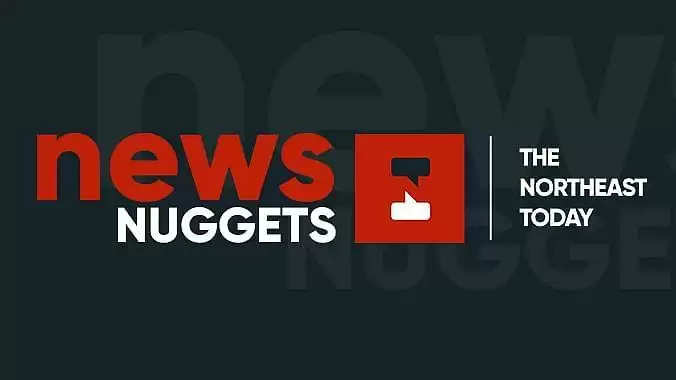 Assam Chief Minister Sarbananda Sonowal on December 18 said the state government will upgrade 50 border outposts (BOPs) with an outlay of ₹ 100 crore in the first phase of an infrastructure development scheme.

Northeast Frontier Railway (NFR) has decided to run two pairs of special trains between Dibrugarh and Howrah to clear the extra rush of passengers.

Manipur Health Department in an order said that testing of incoming passengers at Imphal Airport is being discontinued from December 18.

A 380-meter road connecting Jackson Trace road via Muslim and Seng Khasi graveyard up to Upper Lumparing was opened in Shillong.

8. Congress slams MNF for failing to pay salaries of many employees

Opposition Congress in Mizoram slammed the Mizo National Front (MNF) government for allegedly putting over 4000 of its employees in trouble by failing to pay their salaries.

9. Keylong in Himachal Pradesh shivers at minus 12.1 degrees Celsius

The United Nations (UN) is investigating an incident where a vehicle of the United Nations Military Observers (UNMO) in the Chirikot sector along the Line of Control (LoC) was hit by an unidentified object.