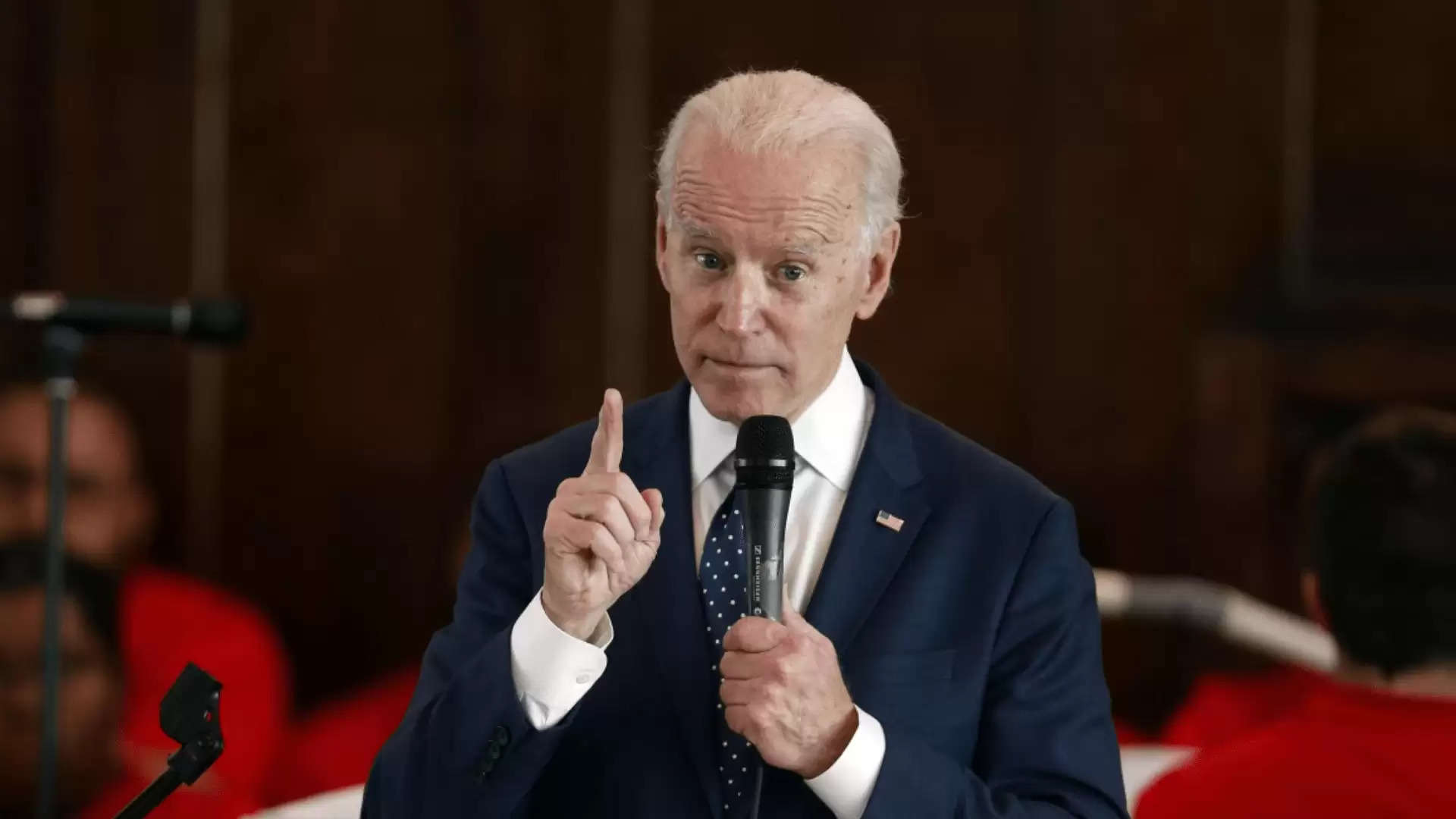 Democratic nominee Joe Biden has won more votes than any other presidential candidate in the US history, shattering a record set by former President Barack Obama, according to a media report.

As of November 4, Biden had got over 70.7 million votes, more than anyone who has ever run for president, the National Public Radio (NPR) reported.

Biden, in a tight electoral vote fight to the White House against incumbent President Donald Trump, is 2.7 million votes ahead of the Republican leader in the popular vote. His lead is growing as counting picks pace in key battleground states.

NPR said millions of votes are still being tabulated across the country, including in California, which has reported 64 per cent of the votes counted.

Trump was also nearing Obama's record with 67.32 million votes as of Wednesday. Given that over 100 million votes were received through early voting and mail-in ballots, NBC News reported that there were at least 23 million votes still to be tallied, allowing Biden to further increase his vote tally.