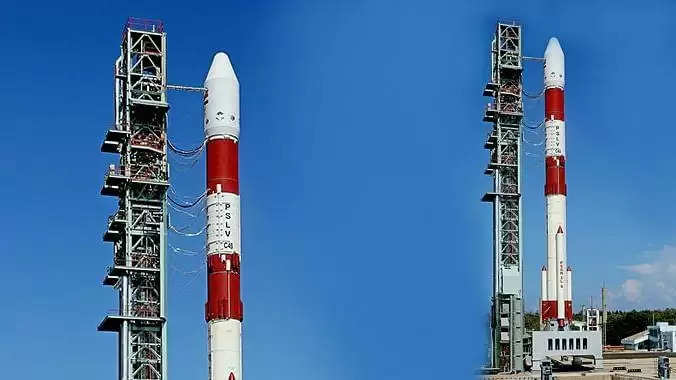 This will be India’s first mission from her launch pad at the Satish Dhawan Space Centre, Sriharikota in southern Andhra Pradesh, this calendar year.

Nine international customer satellites will also be carried into space by the rocket, in its 51st flight.

The 26-hour countdown for the launch mission began at 1.02 pm on Friday.

Also Read: China successfully launches 13 satellites, including 10 for Argentina, with a single rocket

SRO scientists say the sequence of preparations ahead of the launch, as part of the countdown, is progressing with precision.

"All set for the launch of #PSLVC49 at 1502 hrs IST. Filling of oxidizer for the second stage (PS2) completed," ISRO tweeted.

The earth observation satellite EOS-01 is equipped with the synthetic aperture radar that has an enviable resolution. Its operational life will be five years, providing crucial data, seamlessly.