Will never forget what China did to US: Trump 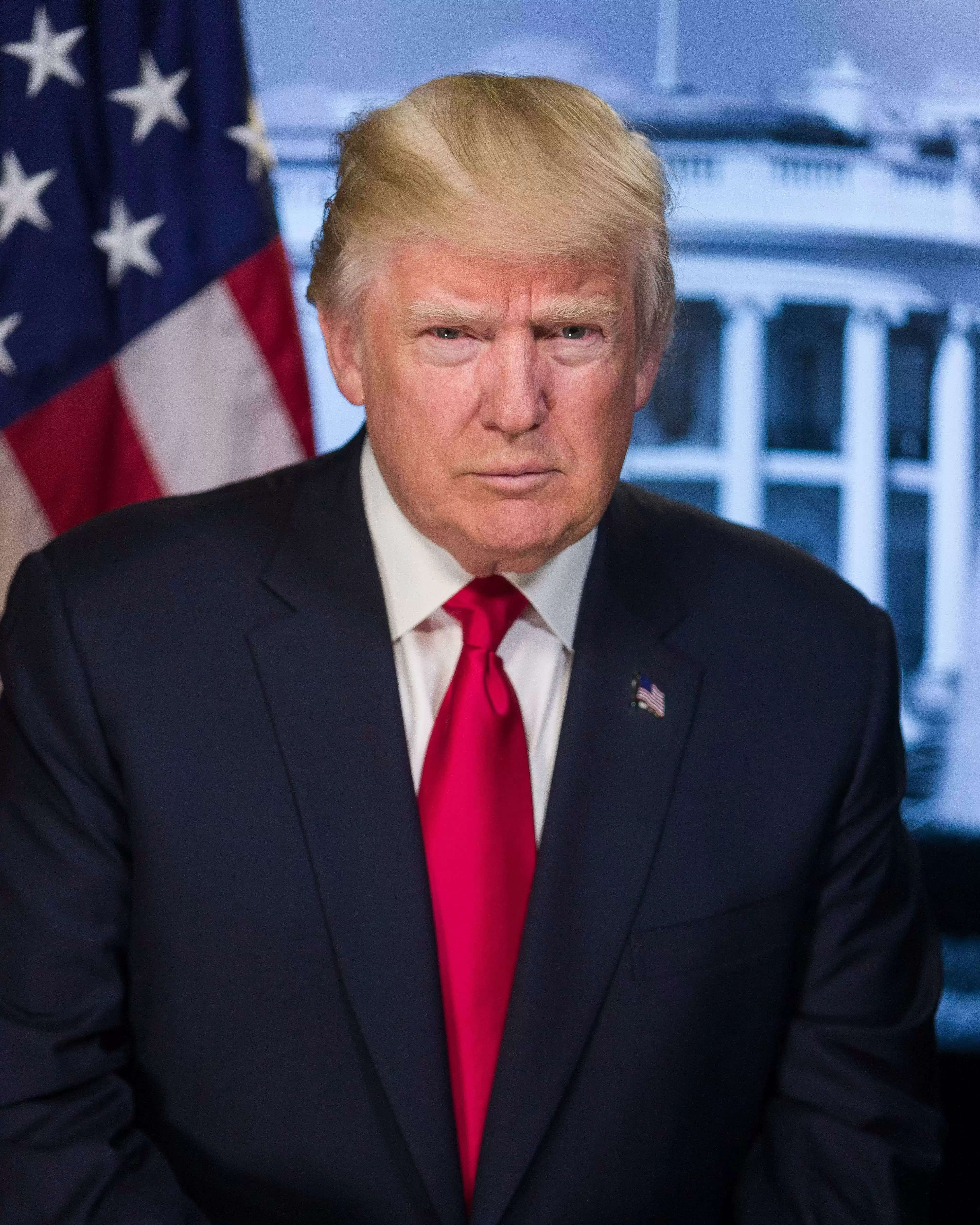 President Donald Trump has said that the US will never forget how China failed to prevent the spread of the coronavirus pandemic which has devastated America's economy.

Addressing election rallies on Sunday, Trump said America was on track of its economic revival and was doing well, but it was hit by a virus that came from China.

"We had the greatest economy in the history of our country. And then we got hit by the China plague, which we're not going to forget," he said.

The US is the worst-affected country from the virus with over 2,31,000 deaths and over 9 million infections. The pandemic devastated the country's economy, resulting in the loss of millions of jobs. (PTI)