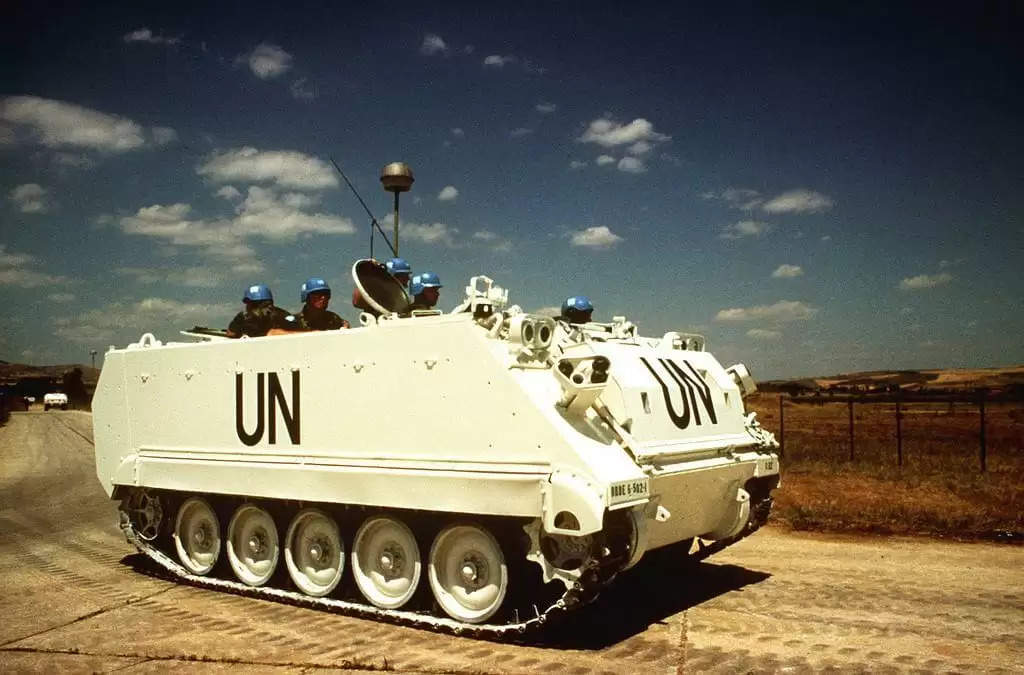 The United Nations (UN) is investigating an incident where a vehicle of the United Nations Military Observers (UNMO) in the Chirikot sector along the Line of Control (LoC) was hit by an unidentified object, a spokesperson for the Secretary General said on December 18.

“At this stage, I believe that the details we have are in fact that there was no one hurt but there has been a vehicle damaged in an incident and the mission is currently investigating the incident, UN Deputy Spokesperson Farhan Haq said.

Official sources in New Delhi have said the reports emerging from the Pakistani side regarding attacks on the UN vehicle by Indian troops along the Line of Control are completely false, baseless and factually incorrect.

In response to a question by PTI, Haq said the UN is aware of what both sides have been saying at this stage about the incident.

“We’re simply aware that a vehicle was hit by an unidentified object. Like I said, no one was harmed in this incident but a vehicle sustained some damage, and we are investigating the incident.” said Haq.

India maintains that the UN Military Observer Group in India and Pakistan, established in January 1949, has outlived its utility and is irrelevant after the Shimla agreement and the consequent establishment of the LoC.(PTI)