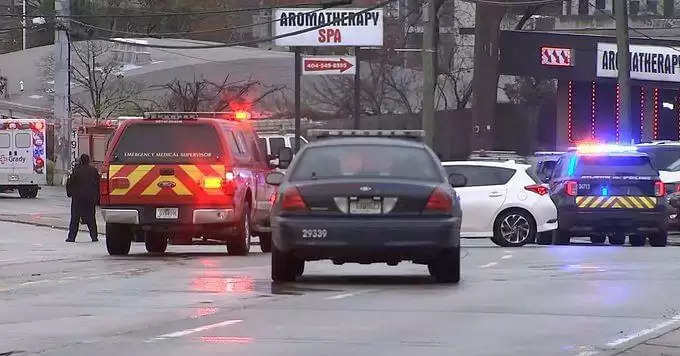 At least eight people were shot dead in a string of attacks at two spas in Atlanta city, authorities said on Tuesday.

“Three people were killed at a spa in northeast Atlanta, while a fourth person was killed at another spa across the street,” he said.

Four of the victims were declared dead.

A 21-year-old man was taken into custody from southwest Georgia following the attack.

However, the motive behind the attacks remains unclear, and authorities have not released further details.