Jaishankar and Lavrov will exchange views on several vital issues and regional agenda during the meeting. 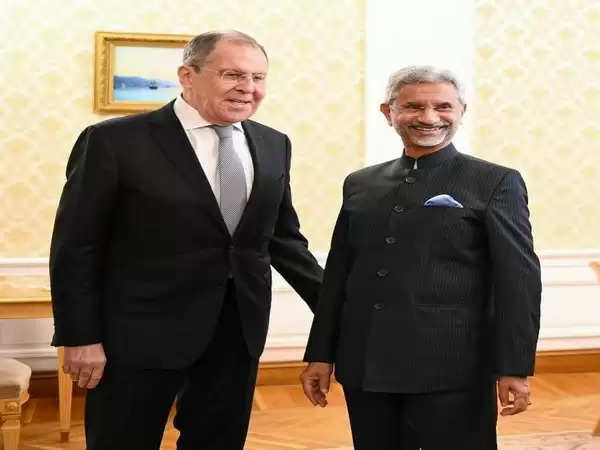 Russian FM Lavrov is embarking on a two-day visit to India. He will hold talks with Jaishankar at Hyderabad House in New Delhi.

According to the Ministry of External Affairs (MEA), the visit will be a unique opportunity to discuss important aspects of bilateral ties.

Both nations will also review preparations for the next India-Russia annual summit and also engage in dialogue on regional and international issues.

Jaishankar and Lavrov will exchange views on several vital issues and regional agenda during the meeting.

"The crucial issues that will be discussed during the meeting include interaction in the United Nations, the Shanghai Cooperation Organisation, and BRICS as well as RIC (Russia-India-China)," the Russian Embassy stated.

Discussions on the Asia-Pacific region and Afghanistan will also be a key aspect of the meeting, the Russian Embassy said.