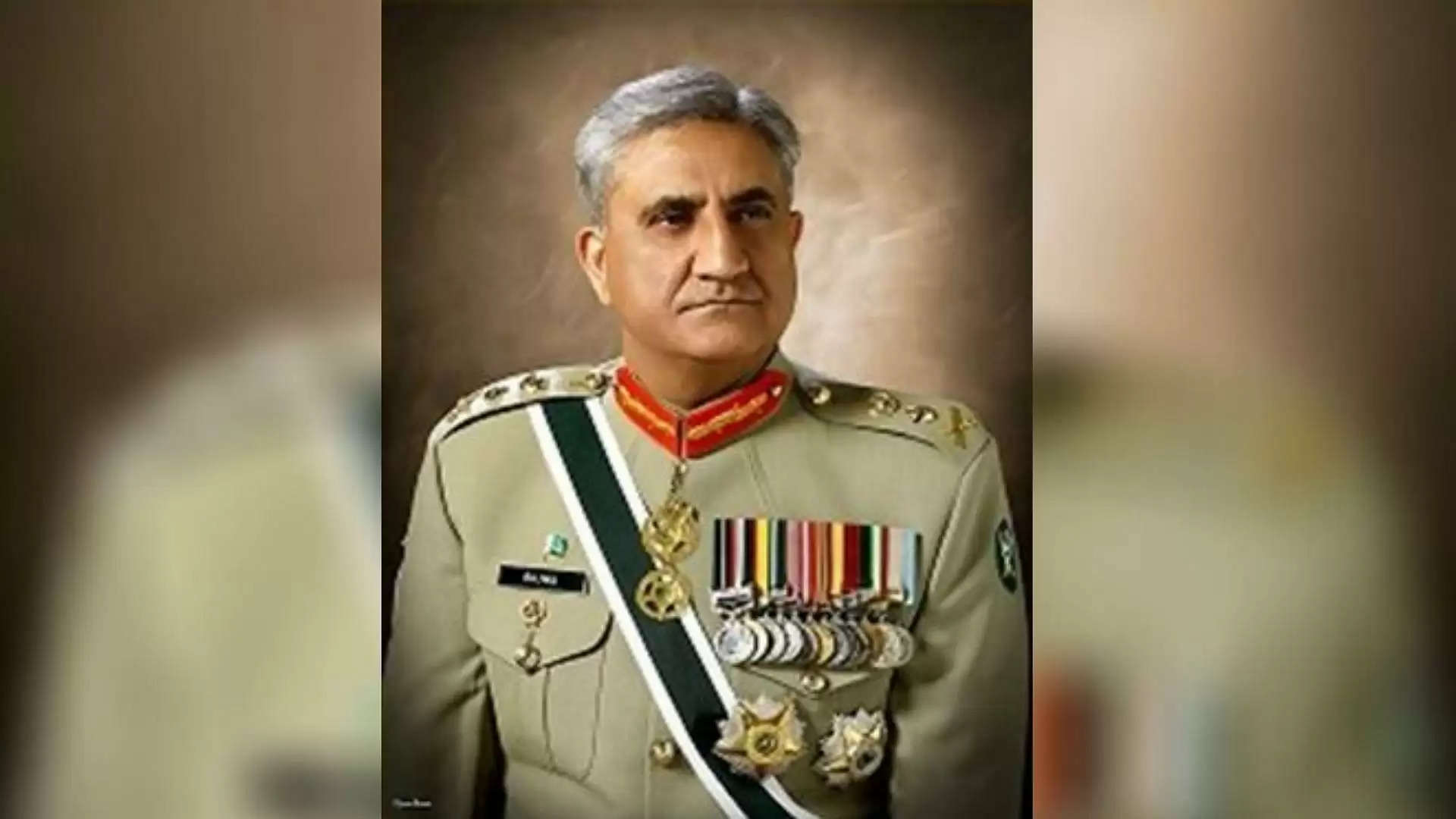 Pakistan Army chief General Qamar Javed Bajwa, on Thursday, said that a stable relationship with India would unlock the potential of South and Central Asia.

“This potential (of South and Central Asia), however, has forever remained hostage to disputes and issues between two nuclear neighbours. Kashmir dispute is obviously at the head of this problem,” Bajwa said.

Bajwa said that failing to resolve the Kashmir dispute peacefully would subject the process of reconciliation between the two countries to derailment and “politically motivated hostility.”

“However, we feel it is time to bury the past and move forward,” he said.

“Pakistan’s commitment to peaceful and dignified dialogue in resolving disputes is a choice of rationality and not because of any pressure,” he added.