The move comes after New Zealand recorded 23 positive cases on Thursday, of which 17 were from India. 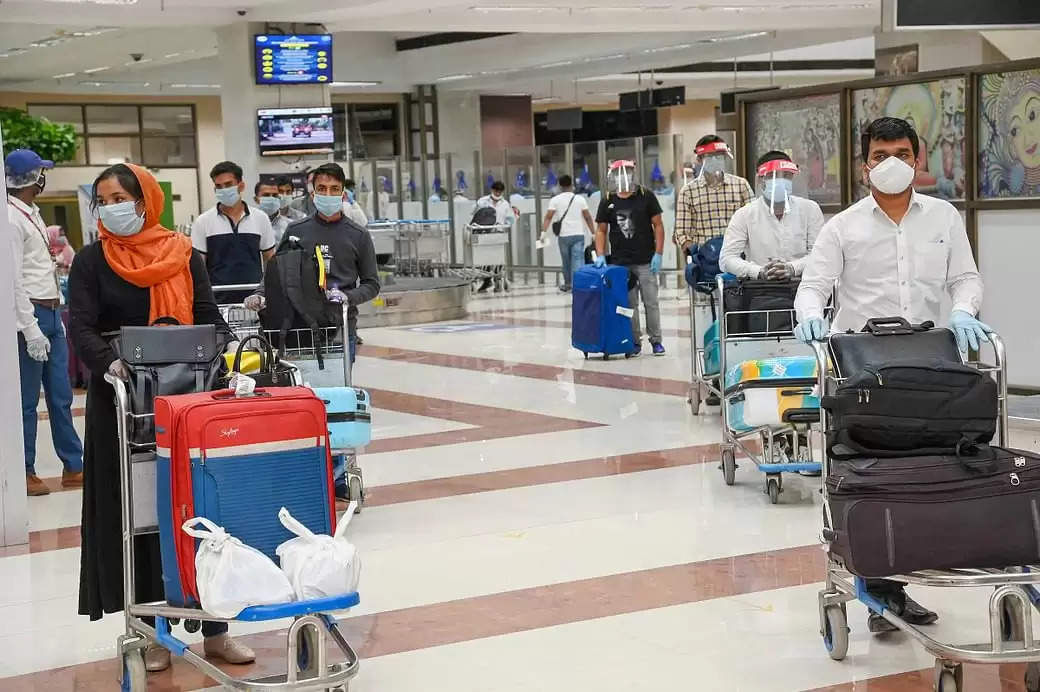 New Zealand on Thursday suspended the entry of all travellers from India following a high number of COVID-19 cases arriving from the Asian country.

The move comes after New Zealand recorded 23 positive cases on Thursday, of which 17 were from India.

"We are temporarily suspending entry into New Zealand for travellers from India," Prime Minister Jacinda Ardern said at a news conference in Auckland.
The suspension is for two weeks, and it will start from 04:00 pm local time and will be in place until April 28, New Zealand media reported.

The suspension is also valid for New Zealand citizens who are currently in India.

Meanwhile, India is battling the second wave of the virus, which has seen a massive surge in the past few weeks.