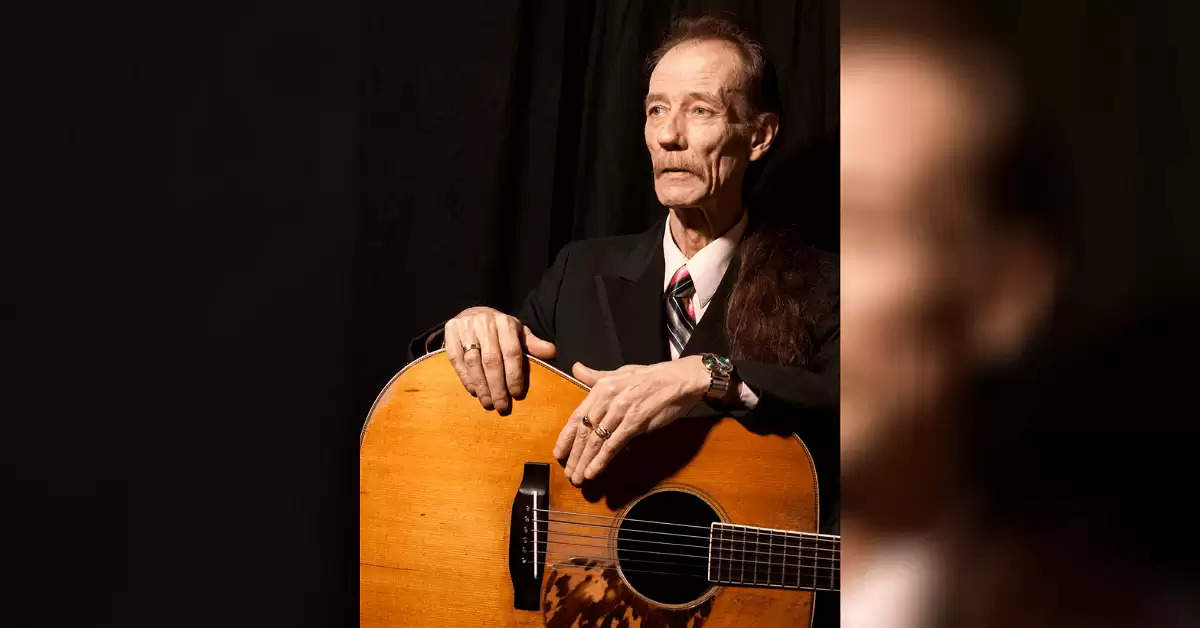 Tony Rice, famous for the quick, fluid sounds conjured from his Martin D-28 guitar, died at the age of 69 on Friday at his home in Reidsville, North Carolina.

Tony Rice could do it all: sing, compose and play spot-on rhythm. But it was his guitar solos that amazed audiences and fellow musicians alike. He was idolized by Bluegrass and Acoustic music fans in large part because he was determined never to let them down.

His first big influence was guitarist Clarence White and the Kentucky Colonels.

In 1975, they released their landmark album, J.D. Crowe and the New south. Its progressive sounds marked a dramatic shift in Bluegrass, and the album became iconic among fans.

It was during this time that Rice first heard the music of mandolinist David Grisman, and moved to California to join Grisman’s Quintet in San Fransisco.

This was when Rice truly stepped out as a leading voice in new acoustic music.

Rice had to stop singing in the mid-1990s because of a condition called Muscle Tension Dysphonia, which constricted the muscles around his voice box.

By 2013, Rice’s fierce guitar playing led to lateral Epicondylitis (commonly called Tennis Elbow) and played his beloved Martin D-28 (once belonging to Clarence White) for the last time in public during his induction to the International Bluegrass Music Hall of Fame.