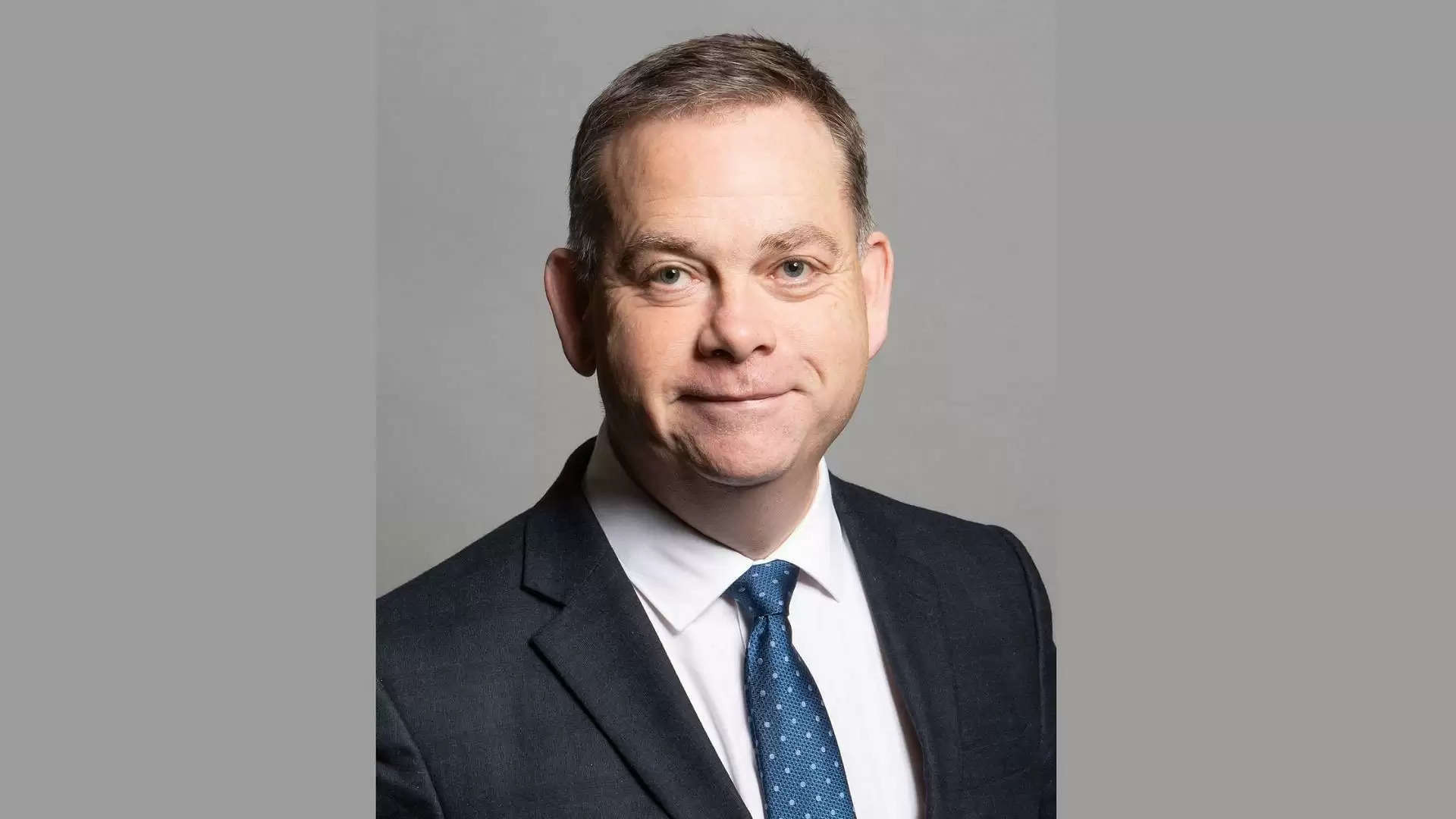 NEW DELHI: The UK government on Wednesday reiterated its unchanged stance that the situation in Kashmir remains an issue for India and Pakistan to find a lasting political resolution to the issue.

Responding to a debate held in the House of Parliament complex on the Political situation in Kashmir, Foreign, Commonwealth and Development Office (FCDO) minister Nigel Adams stressed that it is not for Britain to play any mediatory role in a bilateral matter, even as he accepted there were human rights concerns on both sides of the Line of Control (LoC).

The government's policy (on Kashmir) remains stable, it is unchanged. We continue to believe that this is for India and Pakistan to find a lasting political resolution to the situation that takes into account the wishes of the Kashmiri people as laid out in the Simla Agreement, said Adams, in his capacity as Minister for Asia.

It's not appropriate for the UK government to prescribe a solution or act as a mediator, he said.

At the end of the debate held at Westminster Hall in the House of Commons, the minister referred to the District Development Council (DDC) democratic elections held in the region in December last year, which Labour Party MP Barry Gardiner pointed out attracted the free and fair participation of over 50 per cent of the local electorate.

And, responding to issues raised by cross-party MPs around the revocation of Article 370, which led to the creation of Jammu and Kashmir as Union Territories in August 2019, the minister welcomed the release of politicians held in protective custody and reports of broadband restrictions being lifted in the region.

We understand some of these restrictions may have been relaxed, with broadband/internet partially restored along with some access to social media. This is welcome news, but more should be done, he said.

The debate, organised by backbench members of Parliament led by Labour's Sarah Owen, included the participation of cross-party British MPs, many of whom have a large Kashmiri diaspora constituency base.

"The people of Kashmir deserve the opportunity to thrive and succeed, so more broadly we welcome the commitment that the Indian government has made to the economic and social development of Kashmir," said Adams.

Indian has categorically told the international community that the scrapping of Article 370 was its internal matter. It also advised Pakistan to accept reality and stop all anti-India propaganda.

The Indian High Commission in London sought to highlight that since last year, a smart wi-fi project has enabled high-speed internet access in the region and that despite threats of terror attacks, challenging weather conditions and the Covid-19 pandemic, landmark DDC elections were concluded in December 2020.

J&K has not only normalised since August 2019 but is actually progressing on a positive trajectory of optimism and development in all sectors, a High Commission fact-sheet notes. (PTI)