COVID vaccine would begin to be delivered at the “end of this year, beginning of next year”: BioNTech CEO Ugur Sahin 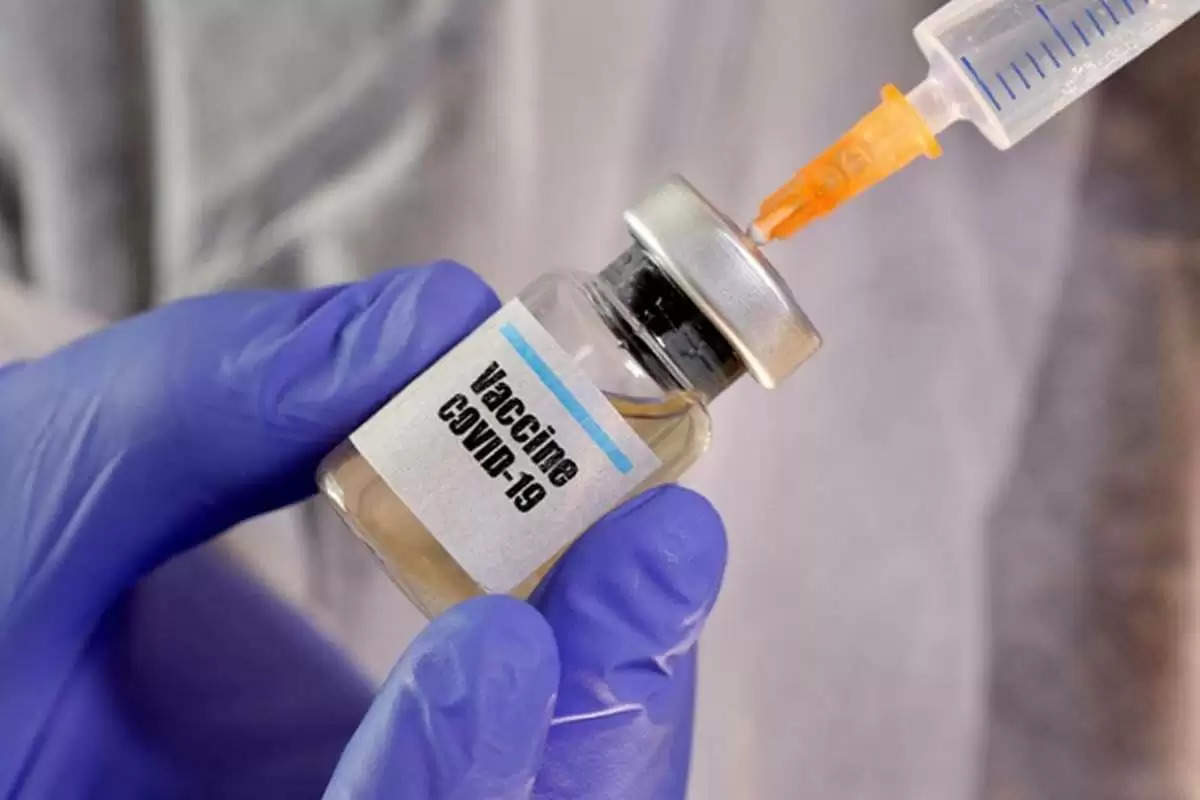 The new COVID vaccine being developed by Pfizer and BioNTech would begin to be delivered at the “end of this year, beginning of next year” if everything continued to go well, one of its creators said on Sunday.

Last week, BioNTech and co-developers Pfizer said the preliminary analysis showed their vaccine could prevent over 90 per cent of people from getting COVID-19. About 43,000 people took part in tests.

BioNTech CEO Ugur Sahin, told the BBC that the goal was to deliver more than 300 million doses worldwide by next April, which “could allow us to only start to make an impact.”

He said the bigger impact would happen later, adding: “Summer will help us because the infection rate will go down in the summer and what is essential is that we get a high vaccination rate until or before autumn/winter next year.”

If everything continued to go well, he said, the vaccine would begin to be delivered at the “end of this year, beginning of next year.”

He said this winter would still be hard as the vaccine would not have a big impact on infection numbers.

Globally over 54,068,000 confirmed cases have been reported. The highly contagious disease, which emerged first in the central Chinese city of Wuhan, has killed over 1,313,000.

The US is the worst-hit nation with more than 10,908,000 confirmed cases and 245,600 deaths, according to the latest figures from Johns Hopkins University.

The UK is expected to get 10 million doses of the BioNTech/Pfizer vaccine by the end of the year, with a further 30 million doses already ordered. (PTI)