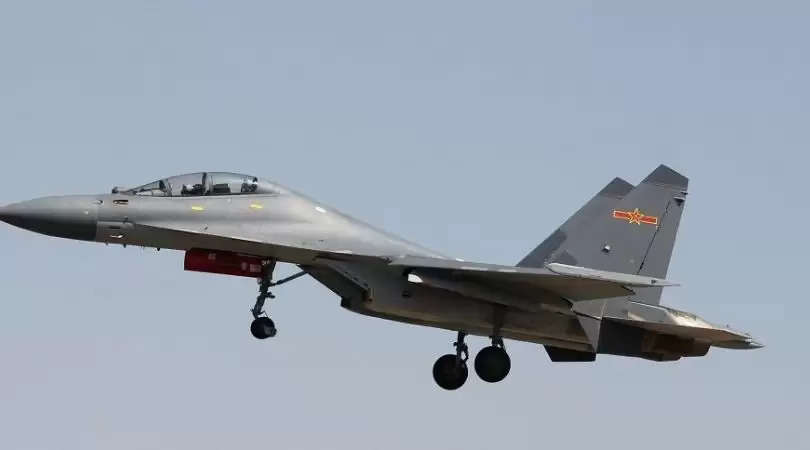 Over the past few months, the Chinese have defied the international regulations of trespassing International boundary without prior permission and Taiwan authorities have termed the unnecessary provocation as a threat to the sovereignty of the region.

Meanwhile, Beijing claims full sovereignty over Taiwan, a democracy of almost 24 million people located off the southeastern coast of Mainland China, even though the two sides have been governed separately for more than seven decades.