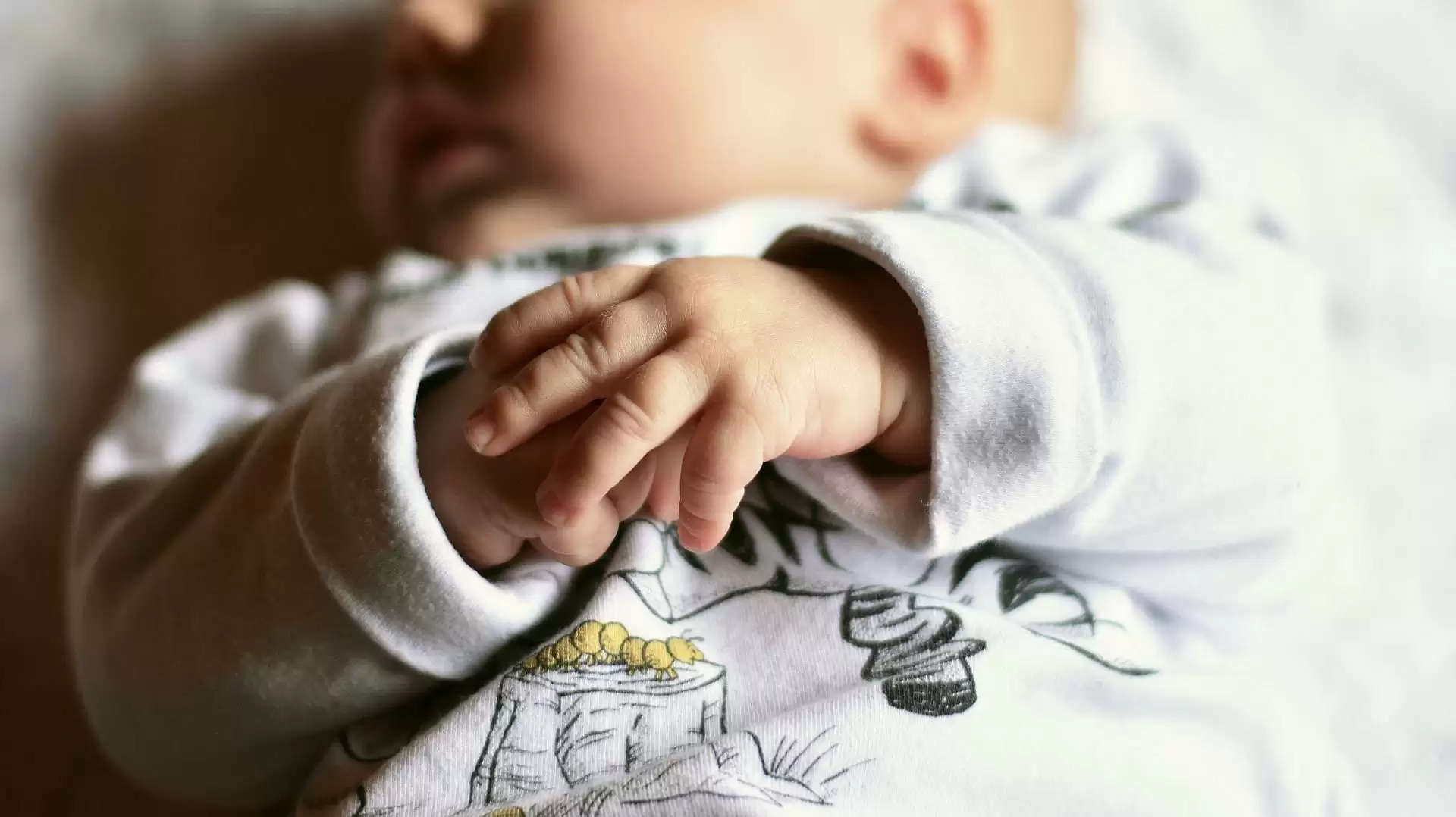 After decades of the ‘one-child policy,’ China changed the rules in 2016 to allow families to have two children. Yet the number of registered births in China has dropped by over 30 per cent compared to 2019, as shown by the figures released by the Public Security Ministry on Monday.

According to the official data, the gender balance was 52.7 per cent male and 47.3 per cent female. It is the fourth consecutive year that the figure has declined.

China introduced the one-child policy in the late 1970s to slow the rapid population growth before it was reversed in 2016.

With empowered Chinese women often delaying or avoiding childbirth and young couples blaming the rising costs and insufficient policy support for families, the change has not resulted in a baby boom.

China started a once-a-decade census in November, with particular focus on whether it marks any population bump from the relaxation of family planning rules.

In December 2020, the Chinese state media quoted the Civil Affairs minister Li Jiheng as saying, “The country’s fertility rate has dropped dangerously, well below the population replacement rate of 2.1 births per woman.”

Demographic experts estimate it could take 15 years for the two-child policy to have any noticeable effect on population numbers.