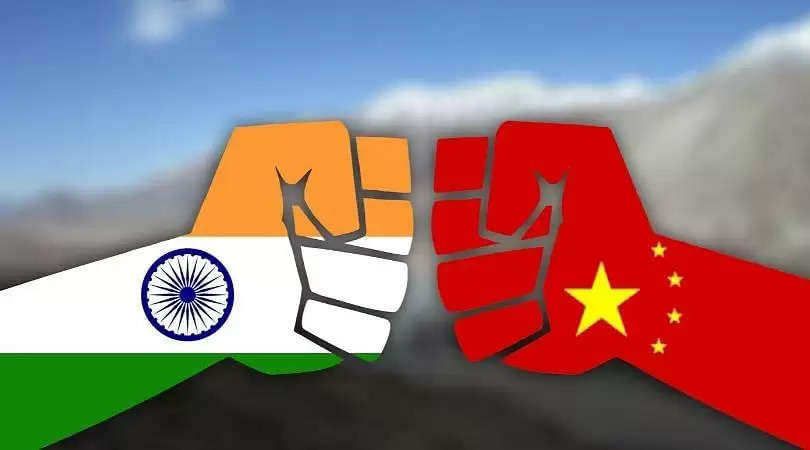 The Indian Army Captain Soiba Maningba Rangnamei’s act was an act of Naga tribesmen who often showcase their warfare prowess to integrate into the mainstream society of India, read a statement by Chinese state media Global Times with regard to last year’s Galwan Valley clash.

Besides this, the English-language Chinese newspaper under the People’s Daily, slammed the felicitation of Captain Rangnamei by Manipur Chief Minister N. Biren Singh and accused Rangnamei of initiating the fight.

“Awarding of Rangnamei has encouraged the Indian Army to be reckless,” the statement read.

Earlier, the chief minister had lauded the bravery of Captain Rangnamei for leading his men during the clash against Chinese troops last year.

“Meet Capp Soiba Maningba Rangnamei from Senapati district, Manipur of 16-Bihar regiment, leading his men in Galwan during the confrontation against the Chinese PLA (People's Liberation Army). The valour you have shown while standing up for the Nation has made all of us proud,” Singh had tweeted.