In identical tweets, the Microsoft co-founder and his wife stated they had decided to end their marriage of 27 years. 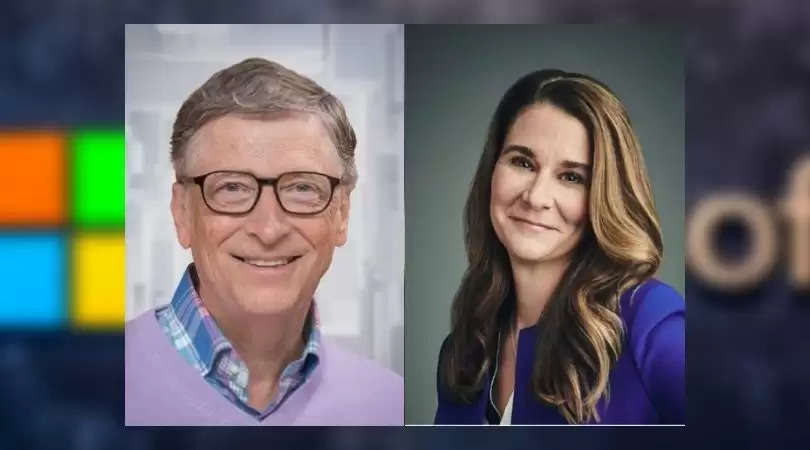 Bill and Melinda Gates have announced their divorce after 27 years of marriage, stating, "we no longer believe we can grow together as a couple".

"After a great deal of thought and a lot of work on our relationship, we have decided to end our marriage," the pair tweeted.

"We have raised three incredible children and built a foundation that works all over the world to enable all people to lead healthy, productive lives," they said in identical tweets. "We ask for space and privacy for our family as we begin to navigate this new life."

Bill Gates was formerly the world’s wealthiest person with an estimated fortune of over $100 billion.

The couple were married off in 1994 in Hawaii. They first met in 1987 after Melinda began working at Microsoft as a product manager.

The Gates Foundation concentrates on public health, education and climate. Its initiatives include assisting the development of coronavirus vaccines, diagnostic tests and medical treatments. The foundation also works for the support of building public radio and the manufacture of solar-powered toilets.