Australia suspends passenger flights from India until May 15, amid COVID-19 surge

"All flights from India to Australia will be halted until May 15 at the earliest," Morrison said. 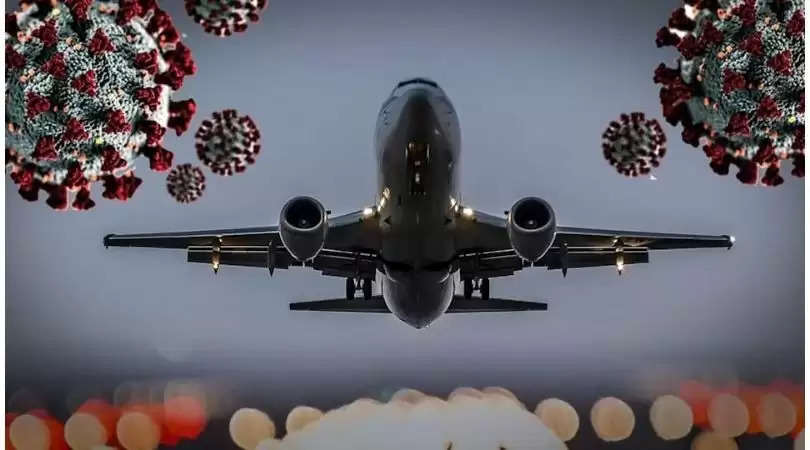 Australia has suspended all direct passengers flights from India due to the sharp increase in COVID-19 cases, Prime Minister Scott Morrison announced on Tuesday.

"All flights from India to Australia will be halted until May 15 at the earliest," Morrison said.

However, repatriation flights run by the Australian government aimed at bringing back Australian residents stranded in India would resume as soon as possible.

"We don't think the answer is to just forsake those in India and just shut them off," Morrison told reporters after a meeting of the National Security Committee, as reported by Xinhua.

India is struggling with the second wave of the pandemic and has been recording a record number of cases daily, given the sharp surge of the virus, many nations have suspended flights from India.

ALSO READ: WHO unveils global immunisation strategy to save 50 million lives by 2030