Afghanistan reports spike in bombings amid peace negotiations with Taliban 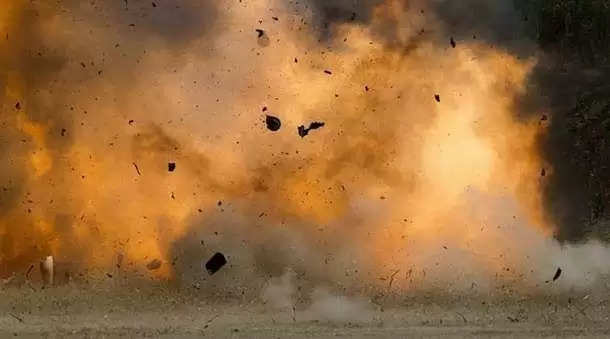 At least nine Afghan military personnel were killed in a chopper crash in the Behsud district of Maidan Wradak province in Afghanistan on Thursday.

“Four crew members of the MI-17 helicopter along with five security personnel were killed in the crash,” said the defence ministry.

In another incident, a bombing killed four state employees commuting in a minibus in Kabul.

“The deceased included a woman and nine other wounded,” police said.

In another bombing, three women and a three-year-old child were killed on Monday.

According to sources, 13 others were wounded in the incident.

Afghanistan has reported a spike in bombings amid peace negotiations in Qatar between the Taliban and the Afghan Government.

Meanwhile, the Islamic State group’s local affiliate has claimed responsibility for some of the violence.