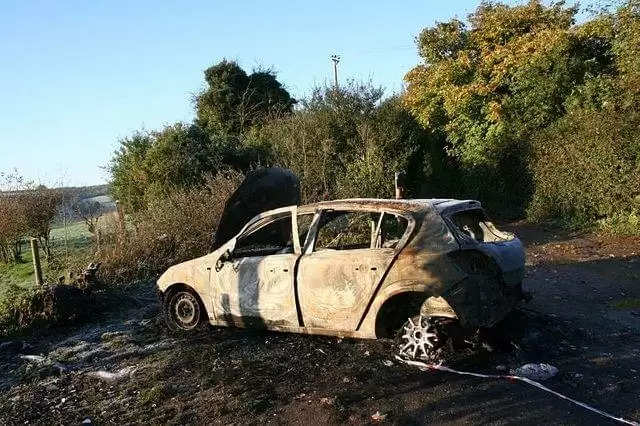 CIUDAD VICTORIA (MEXICO):About nineteen people were allegedly shot and burnt near a town across the Rio Grande from Texas, on the Mexico-US border, in Mexico on Friday.

The incident was informed by the residents who discovered the bodies along a dirt road outside Camargo.

However, the investigators found no bullet shells from the area, which led them to believe that they were shot somewhere else.

A Camargo official said that the incident happened on Friday, but the matter was reported by the locals much later.

Camargo has been notorious for drugs and migrant smuggling run by gangs who attempt to make money along the border.

Earlier in January 2020, 21 dead bodies were found in vehicles, out of which 11 were allegedly killed by the Mexican army.