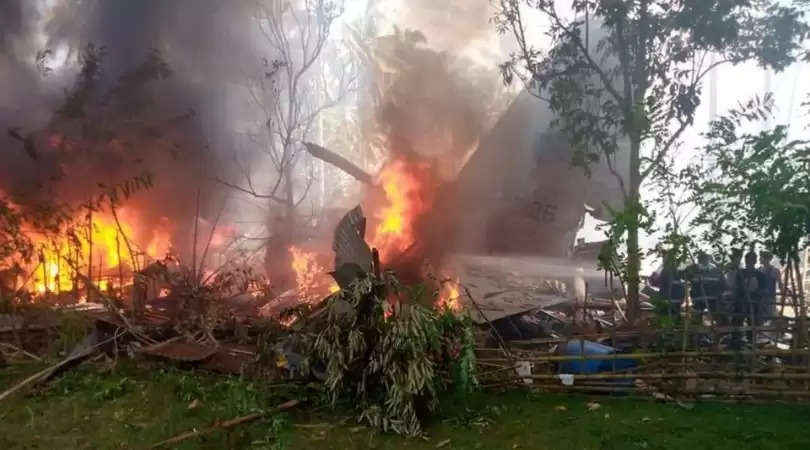 At least 17 military personnel were killed and 40 others injured when a Philippine Air Force Lockheed C-130 aircraft crashed in the southern province after missing the runway on Sunday.

According to sources, the aircraft carrying troops crashed a few kilometres from Jolo Airport at 11.30 AM.

Defence Secretary Delfin Lorenzana informed that there were 92 people on board, including three pilots and five crew members, and the plane was transporting troops from southern Cagayan de Oro city.

It could not be immediately ascertained as to what caused the crashed, defence sources informed, adding that the weather has been inclement in the area.

Meanwhile, rescue and recovery efforts are underway at the crash site.