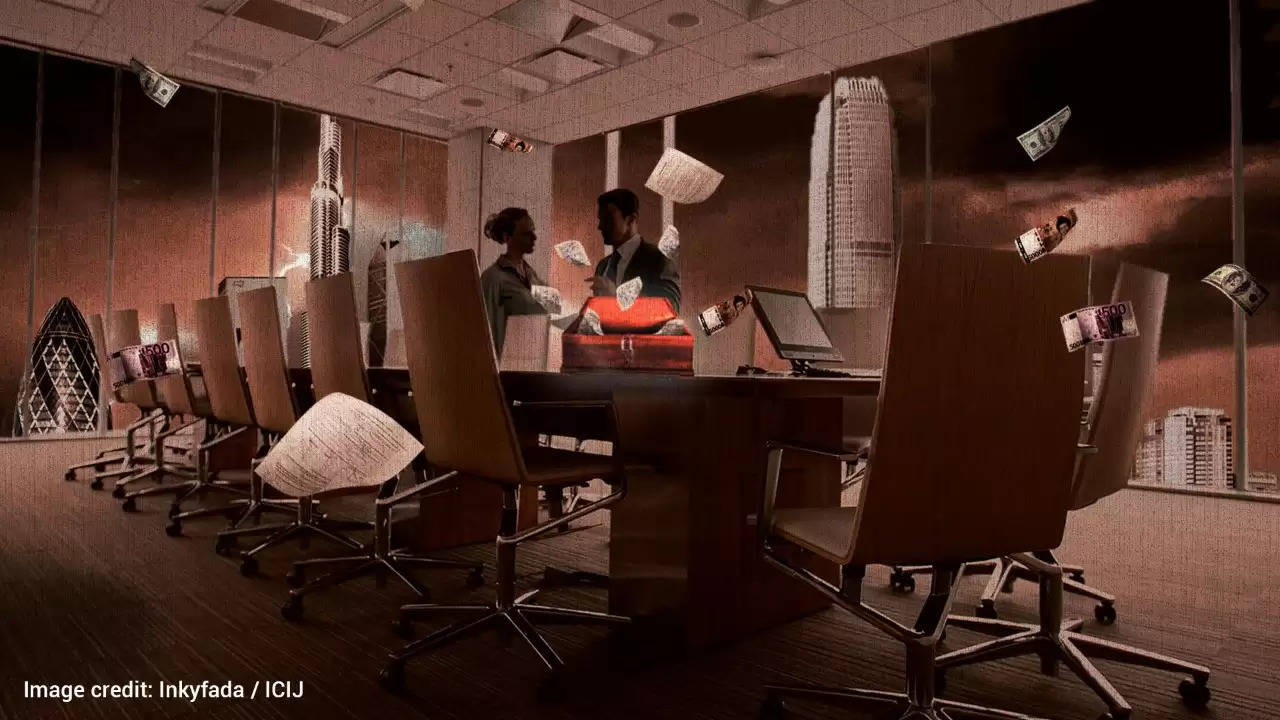 In what the media are reporting as an "unprecedented" leak, a trove of 2.94 terabytes of data containing the offshore hidden deals and secret assets of some of the wealthiest people in the world has been exposed. The leak comes from the International Consortium of Investigative Journalists (ICIJ), a US-based global network of reporters and media organisations.

The Pandora Papers, as the leak is known, also mention more than 300 Indians. Of these, as many as 60 prominent individuals and companies were investigated and their documents corroborated.

"These will be revealed in the coming days", said The Indian Express, which is also one of the member media outlets of the ICIJ.

Among the Indians are Anil Ambani, who had declared bankruptcy in a UK court after being asked to pay over US$700 million to three Chinese state-controlled banks. Ambani reportedly has 18 asset holding offshore companies.

The second name revealed by The Indian Express is Nirav Modi. Modi fled India in January 2018 after the ₹13,500-crore Punjab National Bank scam. Thereafter, his sister Purvi had set up a firm in the British Virgin Islands to act as a corporate protector of a trust formed through the Trident Trust Company, Singapore, states the report.

In the papers is the husband of Kiran Mazumder Shaw of Biocon. The report says John Shaw set up a trust with keys to a person who was banned by the Securities and Exchange Board of India (SEBI) for insider trading. The files also uncovered the financial dealings of the King of Jordan, the presidents of Ukraine, Kenya and Ecuador, the Prime Minister of the Czech Republic, and former British Prime Minister Tony Blair.

Apart from "the rich, the famous and the infamous", those exposed by the leak include people who do not represent any public interest such as small business owners, doctors and other rich individuals.

The investigation by the ICIJ involves more than 600 journalists from 150 media outlets in 117 countries, making it the world's largest-ever journalistic collaboration. The full leak includes a whopping 11.9 million files from 14 firms located around the world that have set up shell companies, trusts, foundations and other entities that allow wealthy clients to keep their identities a secret from the public, and often regulators. These groups help owners open bank accounts in countries with light financial regulations.