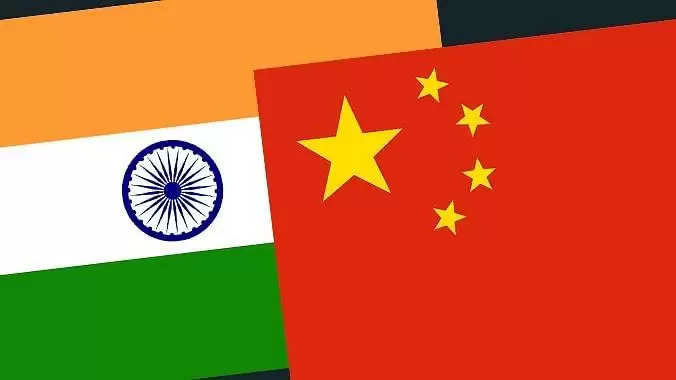 A soldier of the People’s Liberation Army (PLA), who was apprehended by the Indian Army on January 8, was handed back to China at Chushul-Moldo on Monday morning.

The Indian Army had apprehended a Chinese soldier during the early hours of January 8 at the Line of Actual Control (LAC) along the Pangong Tso area of Ladakh.

According to military sources, the People’s Liberation Army (PLA) soldier had transgressed into the Indian side during the wee hours.

Following this, the Indian troops took the PLA soldier into custody.