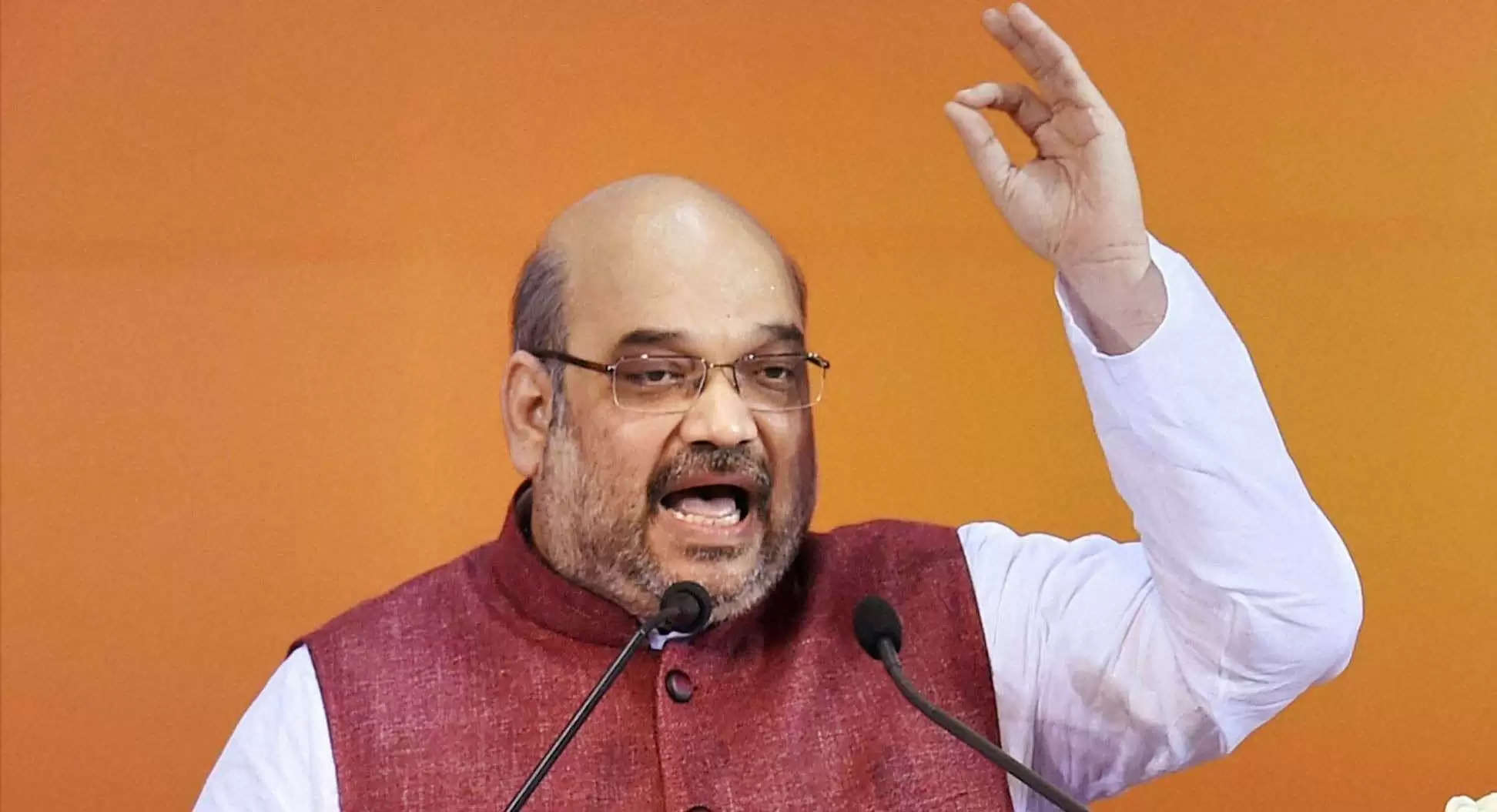 The Bharatiya Janata Party, on Sunday, unveiled its manifesto for the West Bengal election aiming at alleviating the problems of the commoners such as strengthening social security schemes and to pave the road for the Citizenship Amendment Act (CAA) in the first cabinet meeting of the new government.

Union Home Minister Amit Shah said that BJP will ensure the implementation of the Ayushman Bharat healthcare scheme and the PM-Kisan programme in West Bengal.

While speaking at the Eastern Zonal Cultural Centre (EZCC) in Salt Lake, Shah said, “We have decided that we will clear the implementation of the Citizenship Amendment Act in the first cabinet meeting itself, besides approving the Ayushman Bharat scheme for the benefit of the poor.”

Taking a jibe on this, Gaurav Gogoi took to Twitter saying, “The BJP has promised implementation of CAA in its manifesto in West Bengal. Can the BJP please clarify whether they plan to implement CAA in Bengal but not in Assam? In other words, do they agree with the Congress’s Guarantee of a law that would nullify CAA in Assam?”

It may be mentioned that in 2019, huge protests were seen across Assam and parts of the Northeast over the implementation of CAA.