EDITORIAL | Journalists - Does anyone appreciate these frontline workers?

The COVID situation in the country is going from bad to worse, and in times like these, it is difficult to go out to the field, collect information and report the matter as it is. 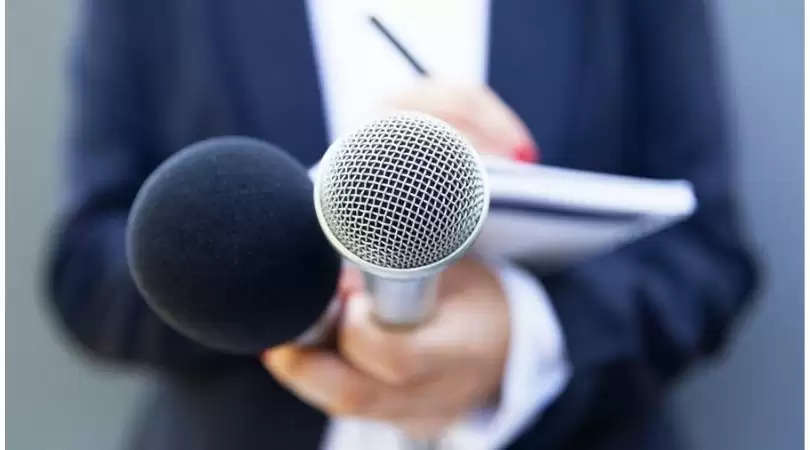 They risk their lives to bring us daily news and updates on what is happening on ground zero. But do we appreciate their hard work?
Most governments don’t even recognise them as frontline workers despite journalists continuously exposing themselves to the dangers of contracting the virus in their effort to provide us with the news.
The COVID situation in the country is going from bad to worse, and in times like these, it is difficult to go out to the field, collect information and report the matter as it is.
But what we see today is the ‘unappreciative’ attitude of some groups who feel that journalists portray the government in poor light through their coverage.
What is so wrong with that? If the government is doing something wrong, isn’t it the duty of the media to bring it to light?
Being the fourth pillar of democracy, the media must report the news as it is.
It is a fact that there are journalists out there who use their position to lie, sensationalise and deceive the public. But such people do not speak up for the entire media fraternity.
However, the Indian Government’s desperate attempt to cover up its mistakes by encouraging such groups to sow discord amongst journalists is clear as day.
The recent photographs shared by Reuters journalist Danish Siddiqui of a cremation ground for COVID-19 victims brought to light the grimness of the situation in our country.
This photo story has sparked controversy, with many calling the journalists “vultures” who prey on the misery of others.
The attempt to portray the dire situation that India is in right now is being rebuked and slammed. Journalists are accused left, right and entre of lacking sensitivity while reporting on COVID-19.
If we don’t report such grave matters like this; if we don’t report the facts as they are; if we don’t hold the government and authorities responsible for such lapses, how can we call ourselves journalists?
Just try to imagine a world without the media. Not only would information be scarce, but fake news would also run rampant, and many would remain oblivious to what is happening around them.
Whether such reports and pictures cause damage to the nation’s reputation, a nation that has failed its people by becoming complacent and by attempting to shut journalists up for reporting facts or whether journalists are abandoning their sense of humanity in highlighting these heart-breaking pictures and videos, you be the judge.