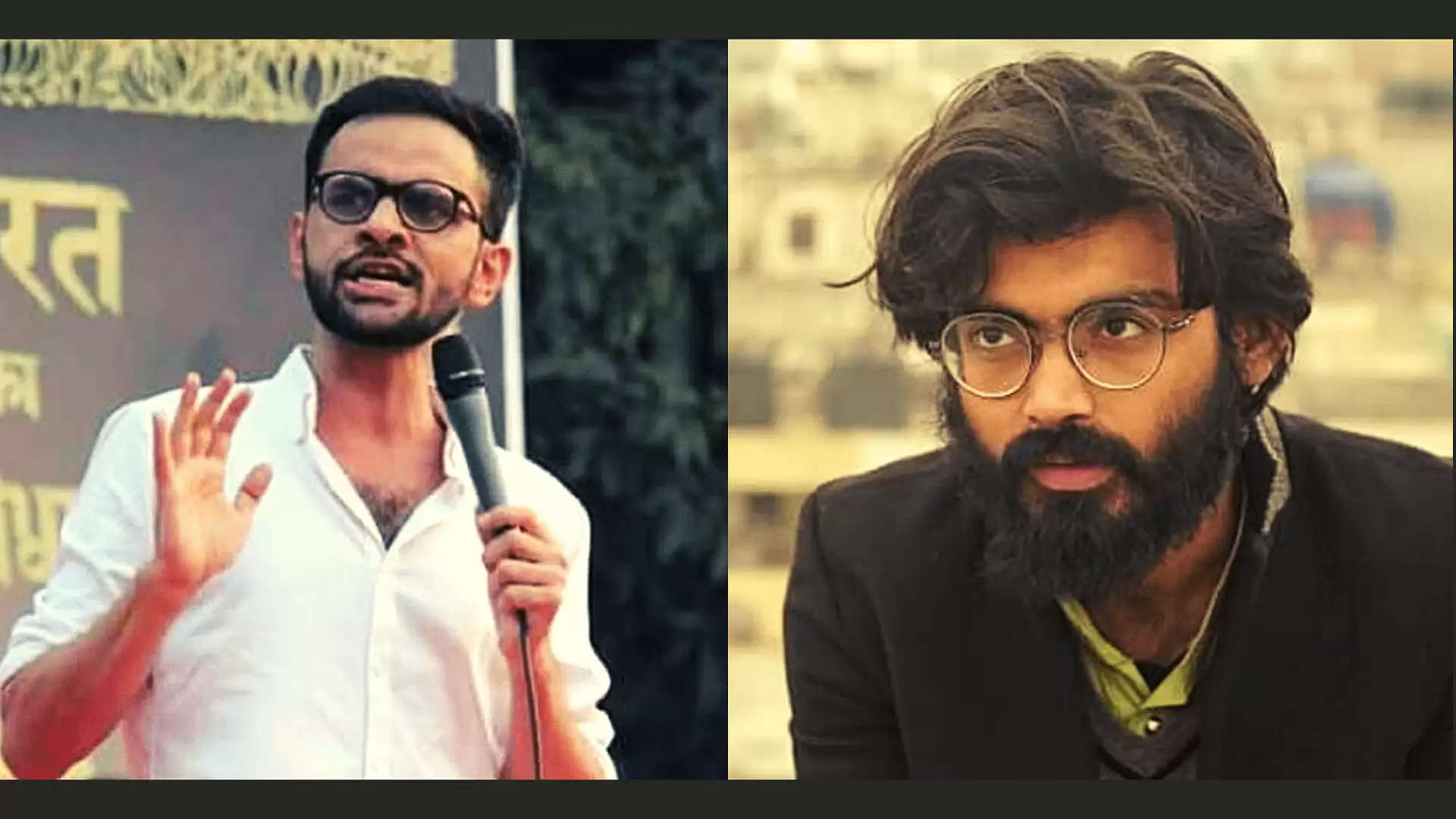 A Delhi court Friday extended the judicial custody of former JNU student leader Umar Khalid and JNU student Sharjeel Imam by three days in a case related to the communal violence in northeast Delhi in February, where the two were arrested under the Unlawful Activities (Prevention) Act.

During the hearing held through video conferencing, Special Public Prosecutor Amit Prasad, appearing for the police, said the mandatory period of 90 days to complete the probe in the case will be completed on November 23 and the charge sheet has to be filed.

Khalid and Imam have been arrested in the case for allegedly being part of a premeditated conspiracy in the riots.

When the judge asked Prasad whether the police was going to file the charge sheet on Monday, he did not give any specific date and said he will let the court know on November 23.

Advocate Trideep Pais, appearing for Khalid, opposed the remand application saying it was hollow like the earlier applications.

The judge then asked Khalid if he was facing the problems now in Tihar prison, as mentioned earlier by him.

“Besides curbing my liberties and a malicious investigation, I am not facing any other issues,” Khalid replied.

Khalid had earlier alleged that he had not been allowed to step out of his cell or meet anyone while in judicial custody.

Imam's counsel Surabhi Dhar informed the court that certain documents, which he had written while in custody in Assam, were taken from him when he was brought to Delhi and it has not been returned yet.

Imam added that the documents were taken from him at the gate of Tihar prison.

The court has put up the matter for further hearing on November 23.

Communal clashes had broken out in northeast Delhi on February 24 this year after violence between citizenship law supporters and protesters spiralled out of control leaving at least 53 people dead and around 200 injured.