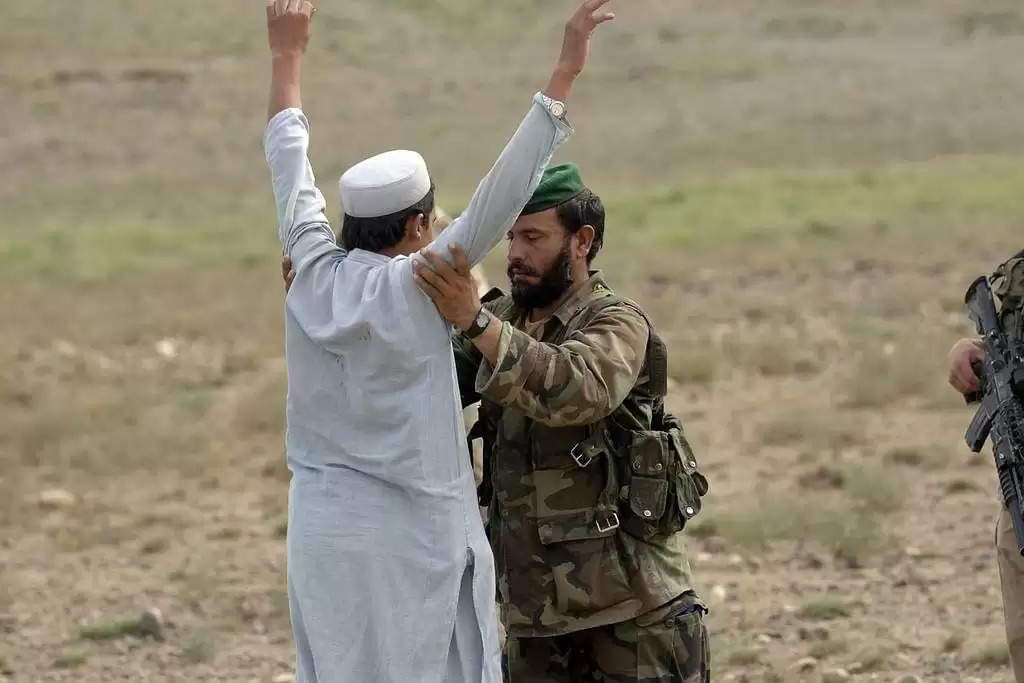 The representatives of several countries who attended the 9th ‘Heart of Asia’ conference in Tajikistan called for dismantling acts of terrorism, including terrorist sanctuaries, and to cut off all financial, tactical and logistical support to them.

The conference, which aims to strengthen regional and international consensus for Afghan peace, was held in Dushanbe in Tajikistan on Tuesday.

India, China, Russia, and Pakistan were among the countries that took part in the conference.

The countries also adopted an anti-terrorism declaration, calling for peace and stability to strengthen international cooperation.

“We strongly call for concerned regional and international cooperation to ensure the dismantling of terrorist sanctuaries and safe havens, preventing and interdicting the movement of terrorists and terrorist groups, including foreign terrorist fighters, across the countries of the HoA Region and anywhere else, and disrupting all financial, tactical, logistical or any other form of support fro terrorism with no distinction,” read an official statement.

While condemning terrorist activities in all forms and manifestations, the countries called for an immediate, permanent and comprehensive ceasefire in Afghanistan.

They also called for the resumption of meaningful peace negotiations and full respect for International Humanitarian Law.

Besides this, the representatives spoke about counter-narcotic efforts by stating that they pose a threat to the socio-economic development, security, and stability not only in Afghanistan, but also in surrounding countries.

The international community also urged the members to assist Tajikistan in taking care of Afghanistan for sustainable reintegration.