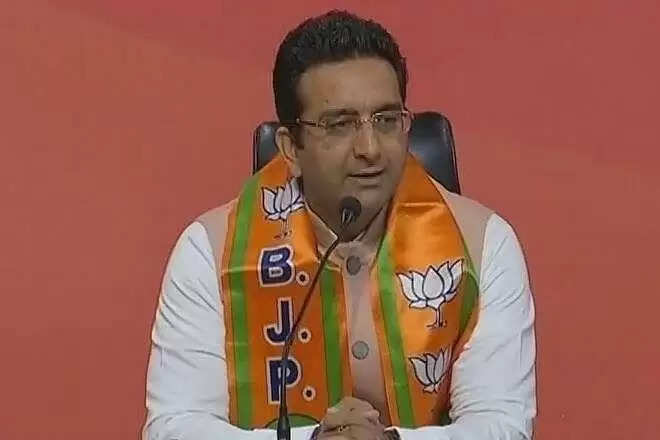 Taking a dig at foreign celebrities extending support to the farmers' protest, the ruling BJP dubbed the narrative as an "attempt to destabilise" the nation.

Briefing the media on Friday, BJP party leaders came out strongly against the series of tweets on social media over the contentious farm bills and the farmers' protest.

Prominent personalities from across the globe had tweeted in favour of the farmers' protest, garnering global attention, over the last one week.

The tweets led to global debates and discussions over the protest even as pro-farmers' netizens question the way the Indian government is handling the situation.

Following this, BJP spokesperson Gaurav Bhatia said that Indian democracy does not need a certificate from the foreign nationals and the protest is a part of a democratic institution.

He also added that the country stands united at this juncture against critics and opponents who are trying to "interfere in the country's internal matter."