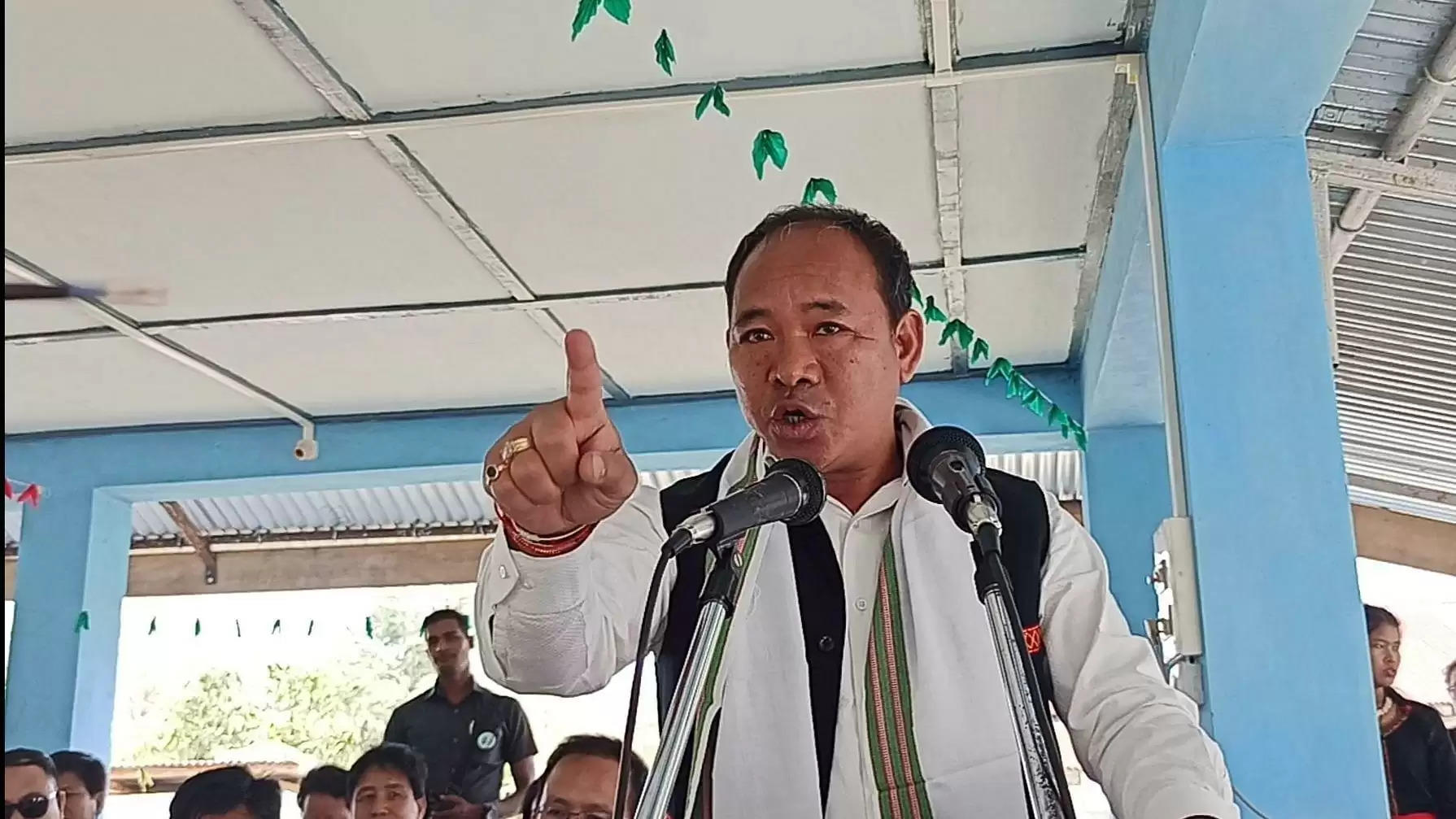 Arunachal Pradesh Forest Minister Mama Natung has urged citizens who own airguns to voluntarily surrender their weapons to revive the population of birds and animals in the State.

He called on airgun owners to surrender their weapons in the presence of Chief Minister Pema Khandu and the Minister of State in charge of the Ministry of Youth Affairs and Sports, Kiren Rijiju, on April 3 in Pasighat.

The rampant hunting practices by using modern-day weapons like airguns and Point-22 (.22) have impacted the population of wildlife and birds in the state, Natung said.

“I have been to Mechuka via Pasighat-Pangin-Aalo, Tato but, I haven’t come across even a single bird on the way. It is disheartening to know that our birds' population has been adversely affected because of our unregulated hunting practices,” he lamented.

“Now the time has come to intro-inspect our conscience and stop rampant killings of birds and animals else ecology will be adversely imbalanced and, that will have a direct impact on human beings,” Natung added.

When asked whether the government will compensate for surrendering each airgun, Natung replied in the affirmative.

He said the name of each surrendering airgun owner has to be forwarded to the PCCF office along with their contact and address details.

Natung also said that the Forest and Wildlife laws are in place to deal with such persons who fail to cooperate with the government’s order.