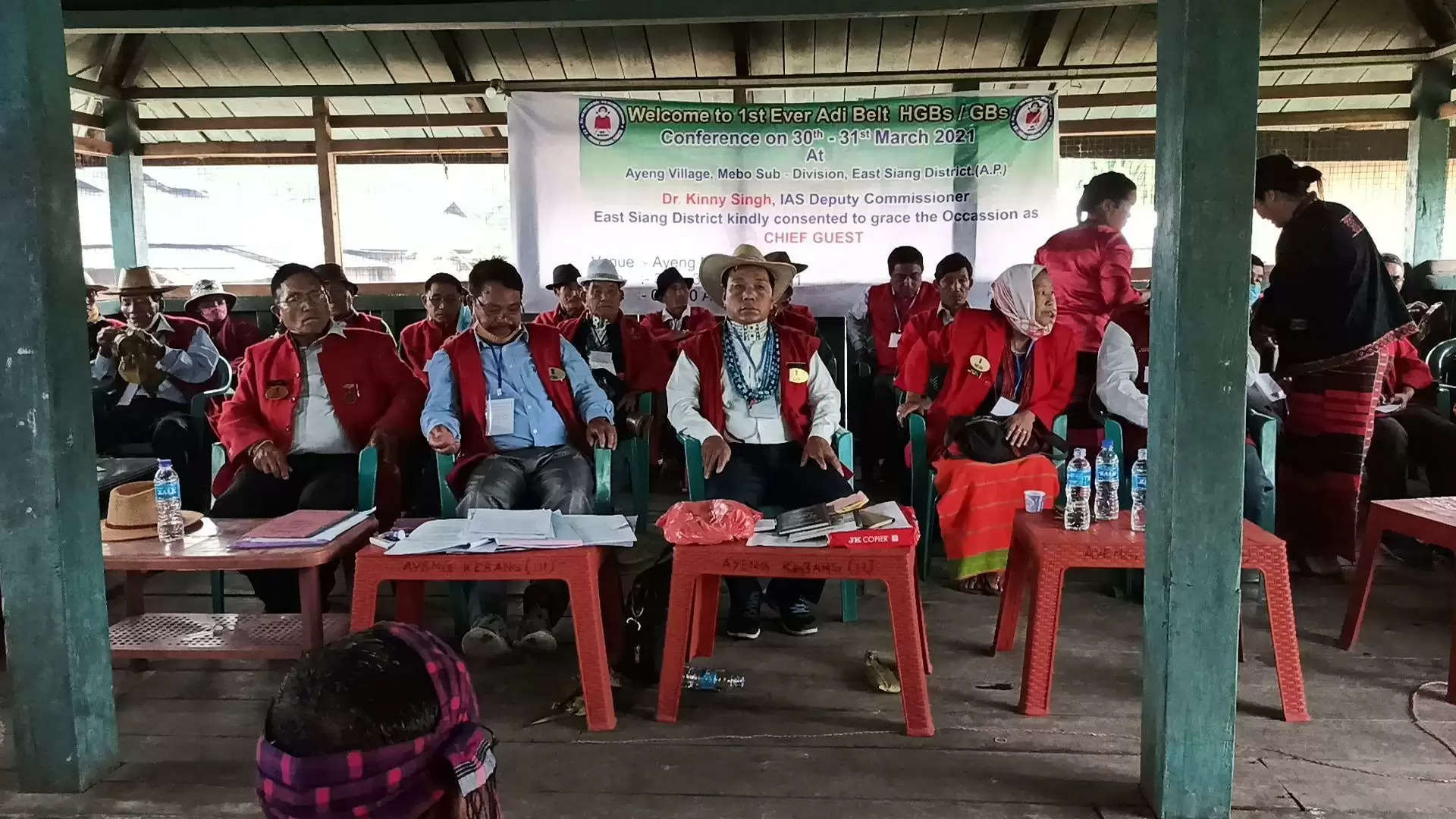 The Deputy Commissioner of Pasighat, Dr Kinny Singh, attended the conference as the chief guest.

Around 254 delegates attended the first day of the conference which focused on discussing the welfare of Gaon Burahs/Burihs (GBs).

The discussions included preserving Adi customary laws, traditional culture across the Adi belt, amendment of the Assam Frontier (Administration of Justice) 1945 and preserving forests and wildlife.

The association also submitted a memorandum to the DC of Pasighat requesting the allotment of land for constructing the Gaon Burah office.

Meanwhile, the DC of Pasighat, Dr Kinny Singh, lauded the GBs for taking up social and environmental issues and said she would look into the proposal concerning the allotment of land for the GB office.

“Gaon Burah institutions being complementary to each other with the District Administration, I will surely support them as much as I can. It was a positive development by the GBs conference wherein they discussed the amendment of Assam Frontier (Administration of Justice) Act 1945 and protection of wildlife and forest,” Singh said.