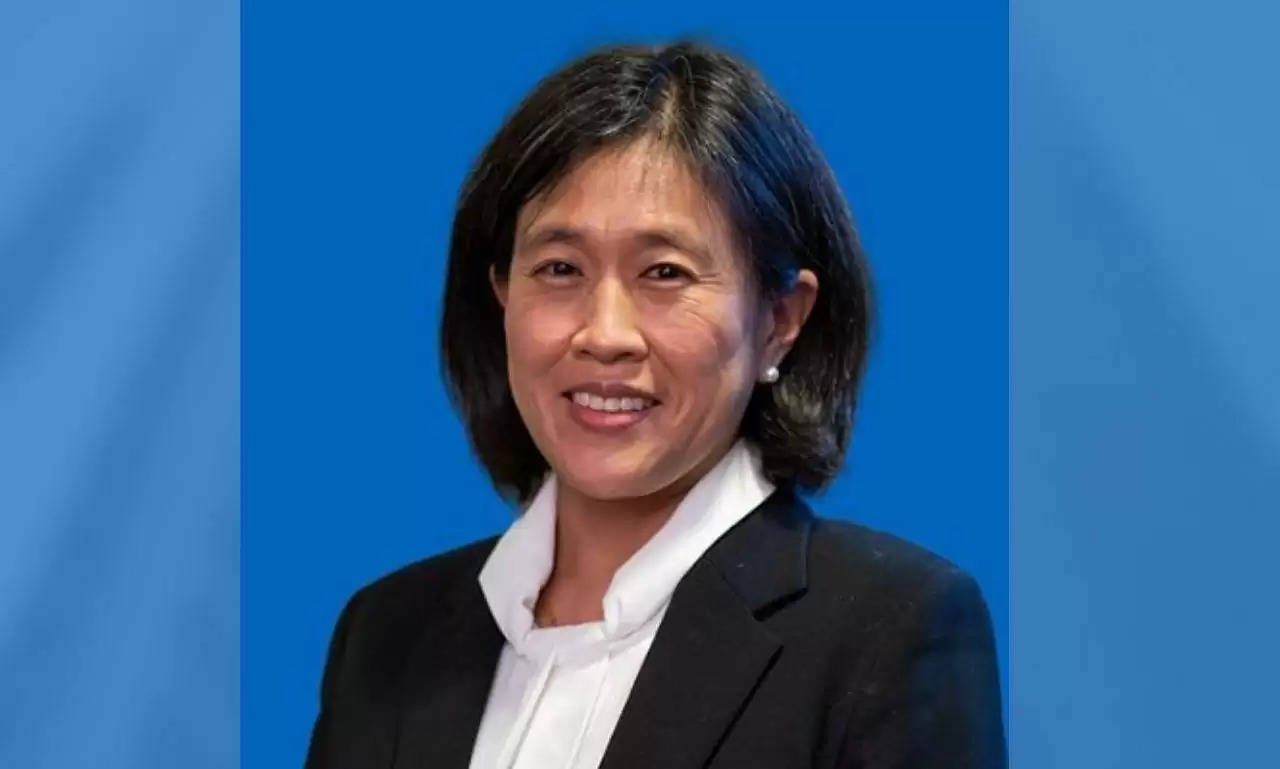 Following the 'merciless' attacks on the civilians of Myanmar by its military, the United States has announced to cut off all trade engagements with Myanmar.

The announcement was made by the US Trade Representative Katherine Tai on Monday, under the 2013 Trade and Investment Framework Agreement, until the return of a democratically-elected government.

"USTR will suspend all U.S. trade engagement with Burma under the 2013 Trade and Investment Framework Agreement. We support the people of Burma's efforts to restore a democratically elected government, which has been the foundation of Burma’s economic growth and reform," Tai wrote on her official Twitter handle.

"We strongly condemn the Burmese security forces’ brutal violence against civilians. The killing of peaceful protestors, students, workers, labour leaders, medics, and children has shocked the conscience of the international community," she stated.

About 459 people have lost their lives due to the military's crackdown, of which the highest single-day record was reported on Saturday with 114 casualties.