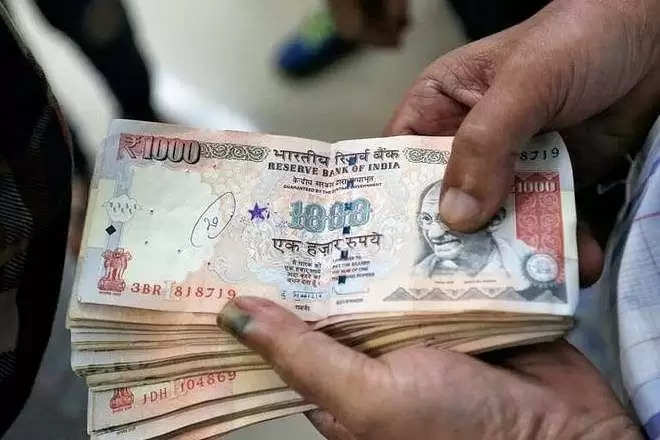 In a Hindi tweet, Akhilesh Yadav said, “After four years of demonetisation, fake currency notes are still there. Corruption has increased. There is no ‘hisaab’ of black money. People have not got ₹ 15 lakh in their accounts.”

The tweet by the SP chief came hours after Prime Minister Narendra Modi on Sunday said the note ban by the Centre in 2016 helped reduce black money, increased tax compliance, and ensured transparency.

On November 8, 2016, Prime Minister Modi announced the decision to ban currency notes of higher denomination of ₹ 500 and ₹ 1,000.

Along with his tweet, the prime minister also shared a graphic on how demonetisation has ensured better tax compliance, improved tax, and GDP ratio made India a lesser cash-based economy and gave a boost to national security. (PTI)