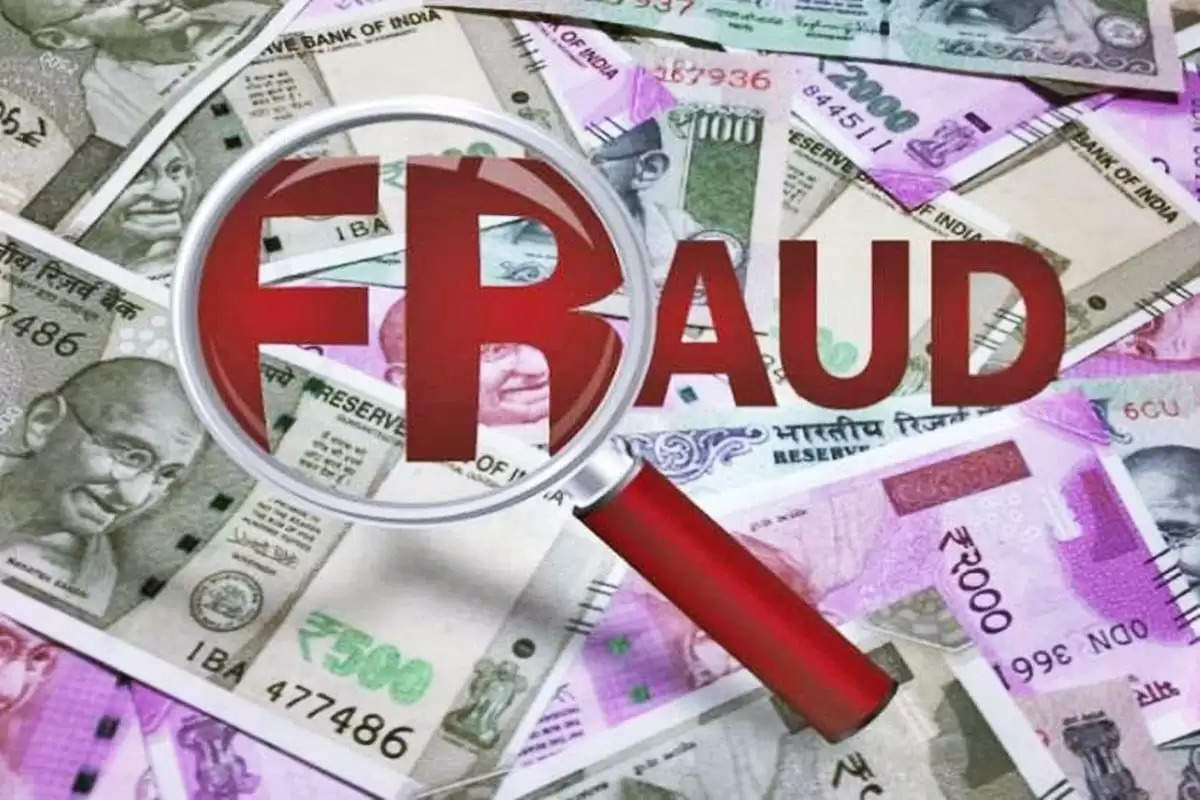 The Central Bureau of Investigation (CBI), on Wednesday, detected more than 30 cases of bank fraud amounting to over Rs 3,700 crore after conducting searches across the country.

Reportedly, these searches were a part of Special Drive to book fraudsters on the complaints received from different Nationalised Banks in India.