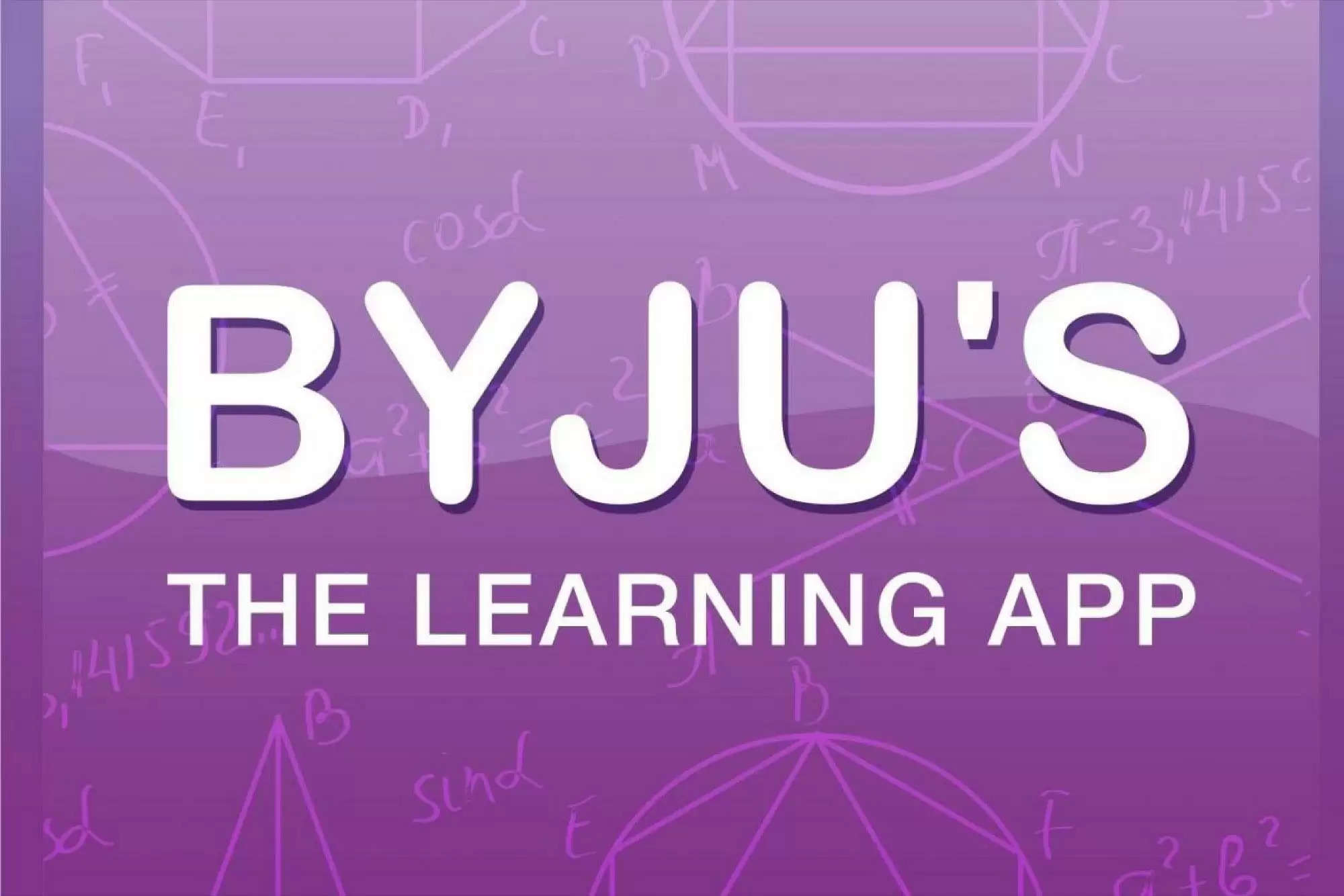 BYJU’S, an Indian multinational educational technology and online tutoring firm touched a valuation of over USD 13 billion after the company raised USD 460 million in a new financing round.

The new round of funding catapulted the company to leverage the untapped online education sector in the country.

The company is also planning to acquire Aakash Education Services - an institute specialising in engineering and medical coaching.

We may note that BYJU’s was valued at around USD 8 billion in January 2021 when it raised $200 million in equity funding from New York-based hedge fund Tiger Global Management.

BYJU’s valuation has constantly increased since then.

The lockdown also played a big role in boosting the company’s fortune as 25 million new students reportedly joined its platform.