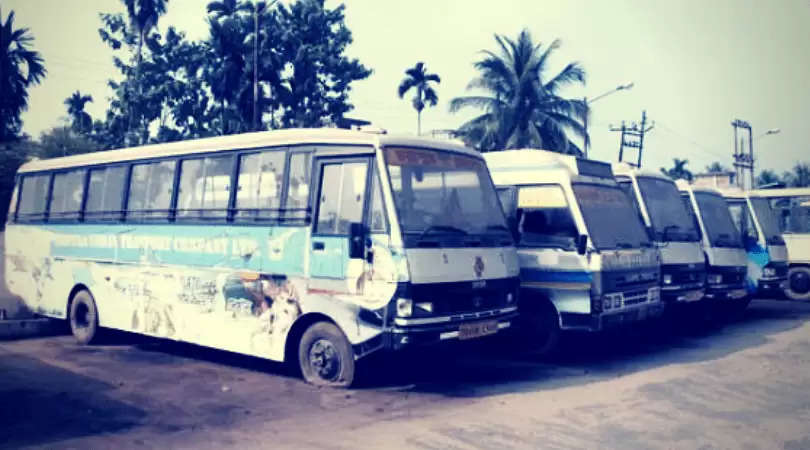 A seven-member team headed by Tripira Road Transport Corporation(TRTC) Chairman Dipak Majumder has visited the TRTC Tripura area in the district headquarters of Ambassa to rejuvenate the service of TRTC in the entire northern Tripura district of Dhalai here recently.

The team has attended a meeting in the office of TRTC in Ambassa where local MLA Parimal Debbarma has also been present.

The team has mainly focused on the restoration of occupied land of TRTC, evacuation of 16 businessmen who are running their trade illegally from inside the terminus and to rejuvenate the service.

The Chairman has asserted to look into the matter seriously to provide better service to rank and file.