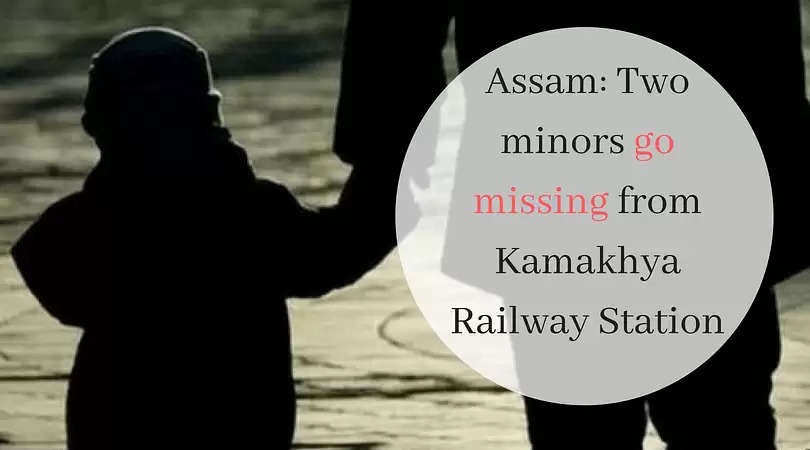 GUWAHATI, July 21, 2018: With child trafficking on the rise in Assam, another case of child abduction took place in the city, two minor siblings namely Pinky Rai (6) and Gopal (4) were allegedly kidnapped from the Kamakhya Railway Station on 20th July.

According to the sources in Government Railway Police (GRP) said that at around 11 am on Friday, an unknown woman was seen near Platform No 4 and had lured the minors with food.

The mother of the minors Ranjita Rai (24) after a night long search failed to trace both the kid.

The parents lodged a complaint with the Government Railway Police (GRP) and Maligaon Police Station on Friday.

The GRP and Maligaon police are investigating the matter based on footages received from CCTV camera.