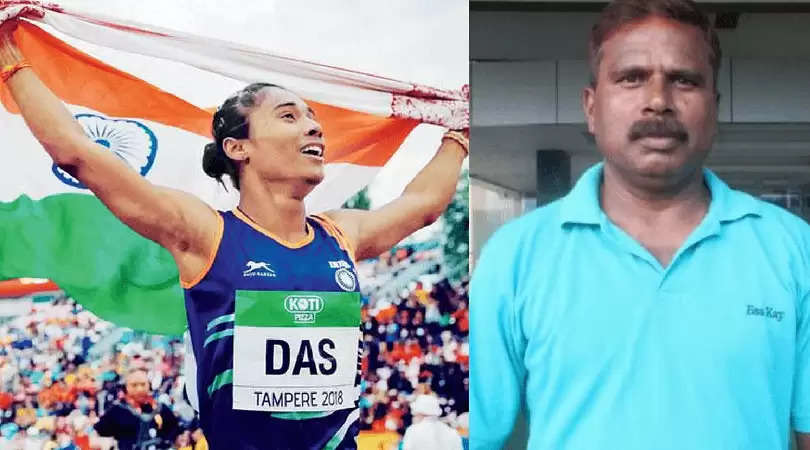 GUWAHATI, July 30, 2018: Nipon Das, the coach of athletics sensation Hima Das has rebuffed allegations of sexually assaulting a female athlete he has coached, saying he did nothing wrong.

In an audio message, Mr Das said, "Allegations of sexual assault are false. The woman athlete who made the allegations continued to come for coaching. If I am found guilty, I must be punished but if I am not found guilty then she should be punished."

He added, "I am clean and innocent. You can ask my students. The police told me to cooperate and I am doing that only. An inquiry is on."

Reportedly, the female athlete said that she was allegedly sexually assaulted by Mr Das during a training session at the Sarusajai Stadium in Guwahati in May.

Hima recently became the first Indian woman to win gold at IAAF World Under-20 Athletics Championships. The 18-year-old made the country proud as she scripted history by clinching the top spot in the women's 400 m final race at the championships which was held in France.